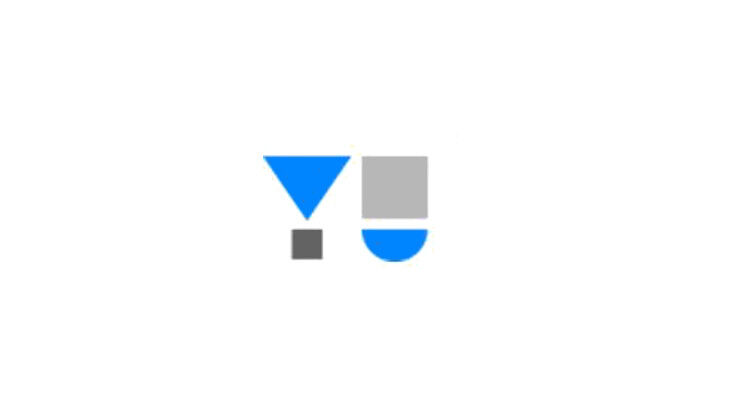 The new brand which was introduced last year is in a spree of launching innovative products. Especially things apart from mobile phones. At first it launched the YU fit and the HealthYU along with the launch of the YU Yuphoria.
This time it’s a portable printer called the YUPIX. It’s a compact and portable mobile photo printer that will be available on Amazon.in on 7th September 2015 for a price tag of Rs.6,999. Looking at the price and the specs, its the best in the price range as usual.

YUPIX can print 16.7 million pixels at a DPI of 291 and the maximum size of a print with 2.1 * 3.4  inches. With the print size being small. it’s actually meant to be portable.  This can print 10 photos continuously before charging the battery and takes around a minute to print a photo. The device weighs 273 grams with the battery and the cartridge.

The cartridge used here is unique – Dye sublimation technology. The cartridge’s ink is finger + water proof and the single cartridge houses both the photo paper and the ink ribbon.

It’ll work with the android phones with an app that can be configured with the printer, it can be downloaded from the Google play store and will also work with the iOS devices! This portable printer will make use of the Wi-Fi or NFC for communicating with the phone. It gets powered from a 750 mAh battery and cartridge refill option is available but the price hasn’t been announced yet!

It will be available in Amazon.in from 7th September at a pirce tag of Rs.6999.