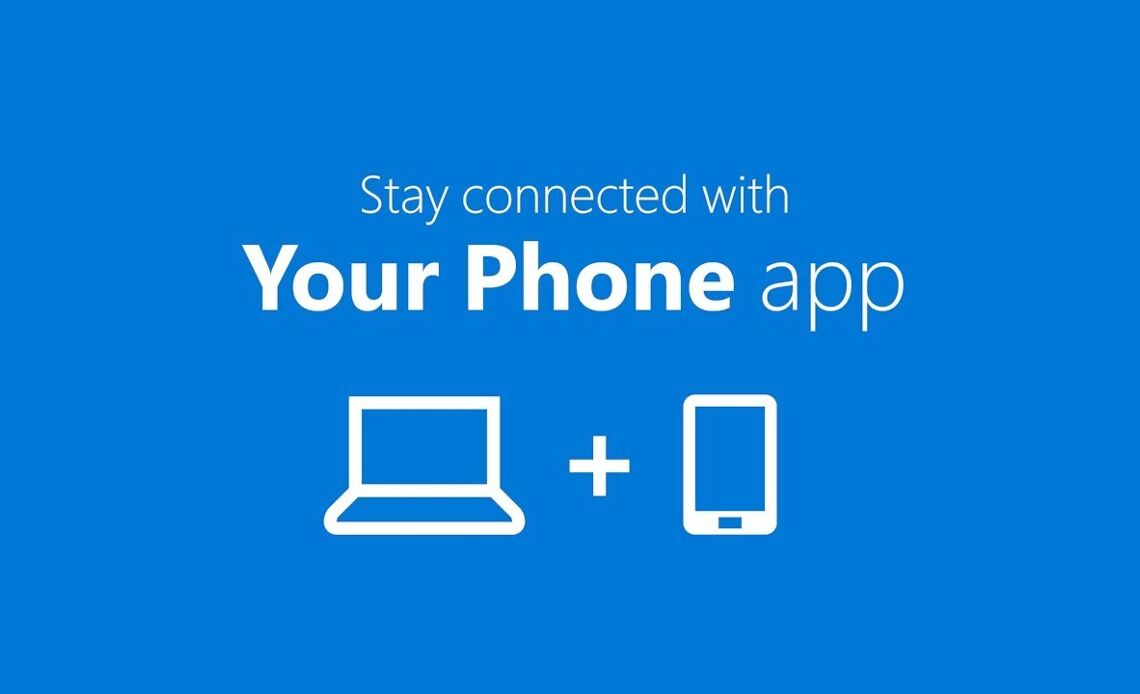 What actually is Your Phone app for windows 10 ?

Your Phone app for Windows 10 is actually a clever way to bring mobile apps to the PC and for Microsoft to embrace Android.It follows similar efforts from Bluestacks and even Dell’s Mobile Connect software that both attempt to bring Android apps to the PC. Microsoft is only testing the feature for now, but it does support older versions of Windows 10 so it will likely debut as a separate update to Your Phone once testing is finished.

Microsoft is starting to test new features for its Your Phone app, with phone screen mirroring now rolling out in limited preview for select devices. Right now, the feature only works with Samsung Galaxy S8 and Samsung Galaxy S9 devices, and Microsoft notes the Surface Go as being the only Surface to support this functionality right now, with plans to roll it out to more devices in the near future.

Phone screen mirroring is a feature Microsoft announced back in 2018, and lets users see and interact with their phone directly on their PC. So, instead of picking up for phone and interrupting your workflow to check Snapchat or WhatsApp, you can now do it all through an app directly on your device.
It uses Bluetooth and WiFi to function, and your PC will require the Bluetooth Low Energy Peripheral Role, and be running Windows 10 version 1803 or later. For Android, your phone must be running Android 7.0 or higher.

Microsoft is making Bluetooth with Low Energy Peripheral mode a requirement for PCs, as this is how the Your Phone app for Windows 10 communicates and mirrors Android to Windows 10 PCs.
That means not many PCs will be able to participate in testing the feature initially, but Surface Go is the first Surface machine to support the beta test.

Prerequisite to run Your Phone app for Windows 10

For the phone screen feature to work on the Your Phone app, the user needs to be on a Windows 10 PC running Windows builds 1803 or newer and should have a select Android phone running Android version 7.0 Nougat or newer. Microsoft notes that the Surface Go will be the first device in the Surface lineup to preview this feature, however it looks to expand the list of supported devices over time.

By Vivek B
News