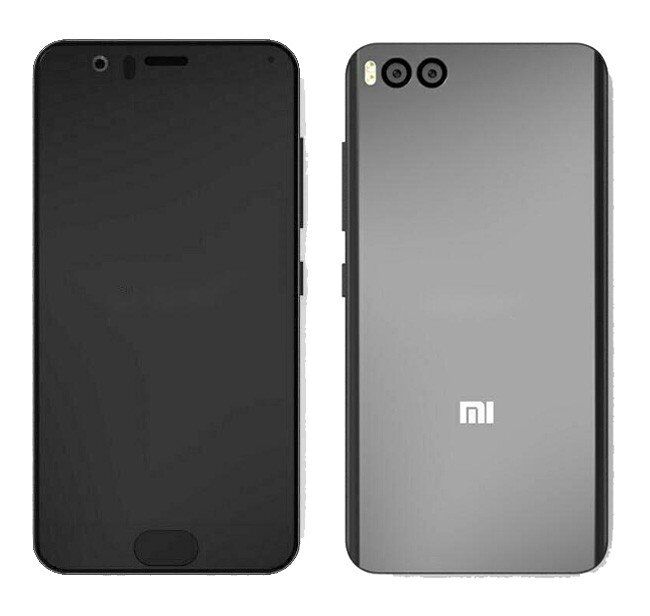 When you look in the budget segment smart-phone, Xiaomi has been manufacturing some really promising smart-phones. This year the next big launch for Xiaomi is going to be it’s flagship, the Mi6.

According to rumors, the Xiaomi Mi6 will use the same processor as the newly launched Samsung Galaxy S8 which is the Snapdragon 835 chip which is considered to be the best chipset until now.

Well being a flagship device, how can it not have rumors and leaks?

Few of the rumors suggest that it will come in three versions ,  Mi6 lite , Mi6 and Mi6 Pro. And even some sites say that it can even come with a 4K screen and 16 core processor!
As mentioned above, it is also rumored to have the best processor in the smartphone industry which is the Snapdragon 835 chipset.

Leaks from Chinese website also shows the retail box of Xiaomi Mi6 box which hints to have a 30MP rear camera!

And few other leaks from different Chinese websites also shows that it might have dual rear cameras, which means that it might be one of the variant of the three models. 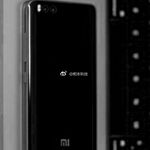 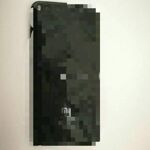 And here’s a clear picture from Slashleaks which shows that the Xiamoi Mi6 will have a fully metal unibody design with Dual rear camers :

Another leak from slashleaks reveals the specs of Xiaomi Mi6 and Xiaomi Mi6 plus which may or maynot be true ( Rumors 😛 ) but shows some powerful specs.

Another leak from a Chinese website shows the mindblowing Antutu score of the Xiaomi Mi6 :

Talking about launch, Xiaomi is reported to launch a Global version of the Mi6 just the like Mi5 and other previous budget & flagship phones.

The pricing should be competitive and that is the main element that differentiates the brand Xiaomi from various other brands. The Xiaomi Mi6 might come in three variants as we saw the same before with the Xiaomi Mi5 which launched in different variants.

Whereas in xiaomidevice.com they have already listed it for $499 😛