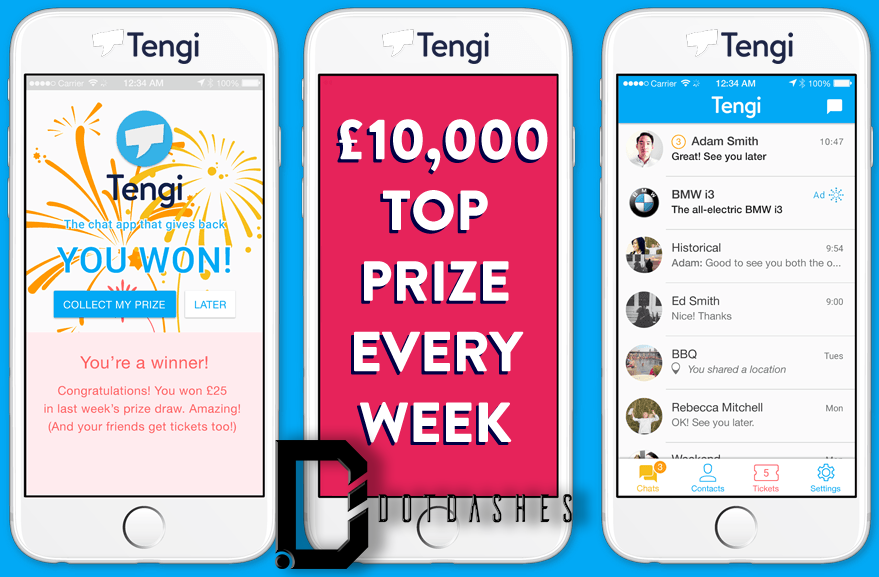 Tengi: the chat app that gives back, as it popularly know as, is the highest paying reward app in India. Around 3,000 users win money every week. Running across random giveaways, I came across this app that claimed to give back its users real money. Being a little skeptical about it, I tried to be on the safer side and decided not to use this app, but to keep it installed. And in the very first week, I received my prize.

Tengi generates its revenue from Advertisements. Frankly, these ads in the app aren’t even annoying! They lie in the corner of the chat screen and is only appealing to those who have interest in such adverts. Tengi promises to giveaway 50% of its revenue as cash prizes to the winners of the lucky draw every week. New cash prizes are added every week as a result of increase in revenue.

WHAT ARE THE PRIZES?

HOW ARE THE WINNERS SELECTED?

The winners are selected randomly. Users of the app generate fresh lucky draw tickets every week for the week’s prize. The number of lucky draw tickets produced by an user depends on his week’s activity. The activity can be divided as follows:

WHEN I TRIED TO CHEAT.

Tengi respects people who use the app for the good. Users who use it for the sole purpose to win money, are punished. My account was suspended recently for trying to manipulate my number of tickets illegally. Tengi is aware of every step you step from within the app and so, stay on the safer side. 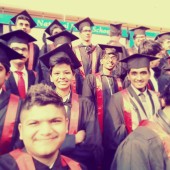 The Direction Google is taking with Pixel Hardware