A VR PC built into a backpack – VR Backpack! 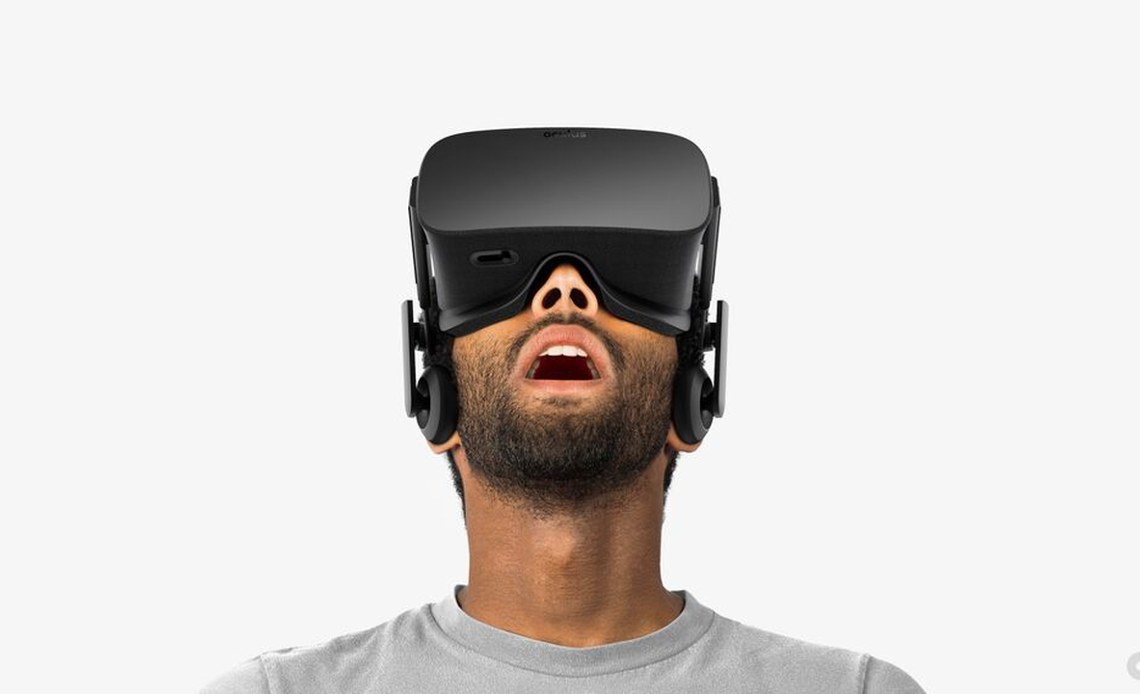 2016 is a year where VR has become something common. Virtual-reality headsets like the Oculus Rift and HTC Vive are the leading VR headsets in the industry and they require heavy desktop gaming PC which can handle lots of stuff at a single time. But these are limited by an area or a wire which limits things. VR backpacks is the new addition to the VR family. There were many other VR backpacks which were there last year itself, but those weren’t as great as the announcement made this year at E3.

This is actually a thing, a VR thing. With various announcements from various big companies like HP, MSI and Zotac this year, Alienware bought this into reality first.
VR backpacks are just backpacks with PCs built into the small backpacks. This is for those who like free roam games and a non-restricted experience.

The Alienware VR backpack is one VR backpacks which was teased at the E3. This is designed by the VR company called the Zero latency. The company is a well recognized by the VR industry for providing the best VR experiences and they are the first to bring the world’s first free roam multiplayer VR experience.

Talking about the Alienware’s VR Backpack, their main aim is to get the free roam gaming with VR. Their concept at E3 was surprisingly compact and this is how it looks like :

AMDs Radeon will be powering the entire Alienware’s generation of virtual-reality.

This concept is also known as the free roam VR which focuses in mobilization without sacrificing the performance. As of now, there’s no information related to price, release date or anything else.

This trend in portable VR along with big companies is a good sign for the future of VR industry where dreams have no limit.  As of now, the companies have no plans to release the consumers kit.  Let’s see how it goes. Will this be the future? Comment your views below!