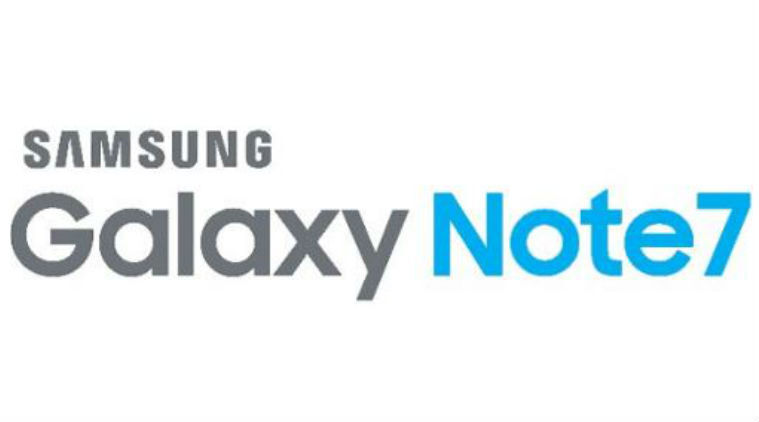 Samsung launched its latest flagship device Samsung Galaxy Note 7 on 11th in India. They have planned to start selling from September 2nd onwards and the prebookings to begin from August 22nd. The Samsung Galaxy Note 7 is a next gen phone with top notch specs and features which we haven’t seen or heard before. The Note series has been one of the most favorite and dependable device when the specs, features are taken in consideration.

Here are the top features of Samsung Galaxy Note 7 :

In the Smartphone industry, nobody have a better stylus than Samsung. Not apple, Not Samsung. The S-Pen is now waterproof with IP69 certification and it just got better. It has been upgraded to the 0.7mm tip which is thinner than the predecessor. The new addition to the S-Pen is the pressure sensitivity, which gives the feeling of a real pen or pencil. And newer upgrades have been towards the software side. This feature here might be a revolution changer, it is one of the most anticipated display technology we’ve been waiting for. This display is a 5.7inch super AMOLED display with a resolution of 2,560 x 1,440 with 518 ppi which is pretty amazing for a smartphone.

Let’s see what happens. Will this be the best Smartphone ever?