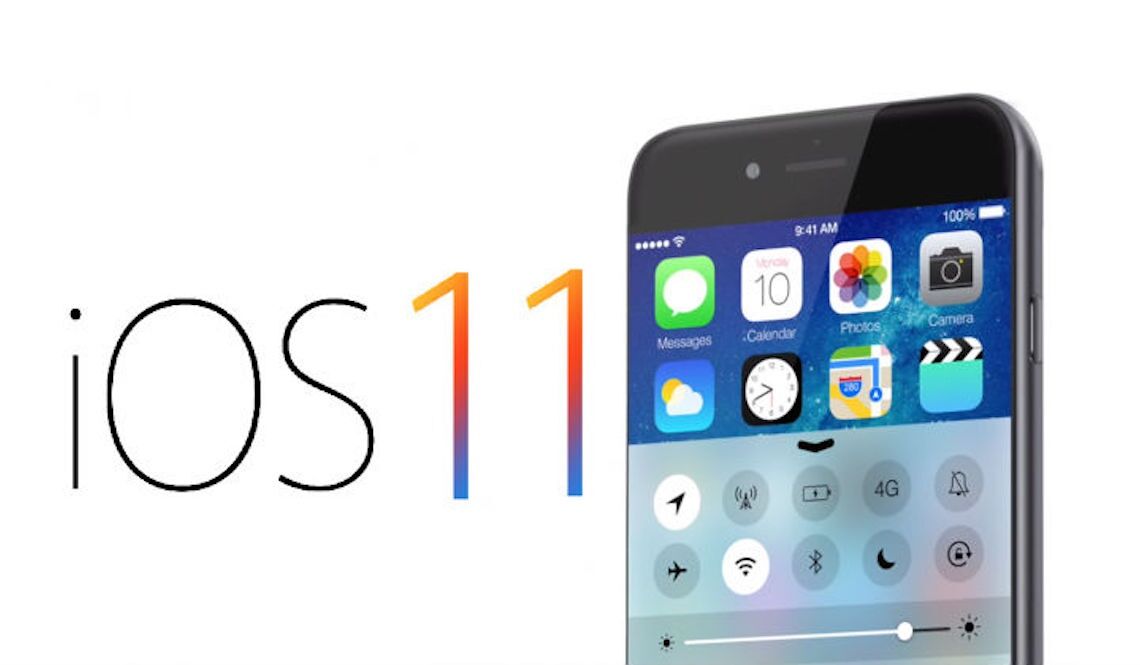 Apple’s iOS 11 is live now for almost everyone and will be available to download on iPhones and iPads from today. The new update adds lots of new features and the best one is the ability to edit/customize the control center.

Not all iPhones & iPads support iOS 11, to be specific anyone with iPhone 5, iPhone 5c or iPad 4 or anything older than that will not be getting the latest update. But surprisingly iPhone 5s which launched in September 2013 will be getting the iOS 11 update. Which is actually amazing.

Here are the iOS 11 supported devices :

Control center until iOS 10 wasn’t customizable like in Android where you can drag & drop and do what so ever you want.  But now finally in iOS 11 , Apple introduced this new feature where you can customize it according to your need.

Who doesn’t love emojis? iOS 11 introduces lots of new emojis which may be relevant to what you chat or may not be 😛

The iOS 11 has default Ad-blocking feature on Safari that stops/blocks. According to Apple, Ads track your moves. And there by Apple blocks them and ensure user’s privacy.

Finally Apple Introduces The Files App in iOS 11 which allows you to do whatever you want. Sort out files, rename and all those basic tasks which you’ve been doing on your Android or PC or Mac.

Type to Siri and Siri translations

Yes, if you hate talking to Siri you can type your query using the keyboard. This feature is much slower than the traditional method. The response to your typed query will be answered via the traditional Siri’s voice. If you don’t want the voice, you can turn it off in the settings as well.

Siri Translations is the major update for Siri where you can translate phrases or sentences or words from the language you desire. As of now, it supports the translation from English to Chinese, French, German, Italian & Spanish and vice-versa. The process is very simple, simply say “how do you say” your desired phrase/sentence/word and at the end, the language “in Chinese” and this required internet connection.

Aside from the above-mentioned features, there are other iPhone tricks and hacks that you can explore on Techno Philes Blog and take the productivity of your iOS device to a next level.