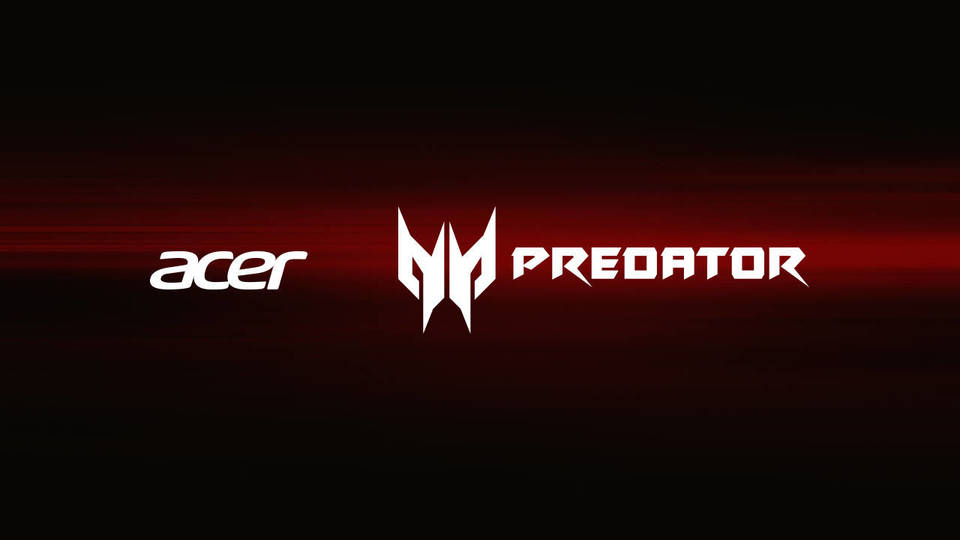 Acer is ready to announce three of their new monitors to the predator gaming monitor series. One of them being a curved monitor which has the built in Tobii eye tracking that is optimised for games like Deus Ex: Mankind Divided and Watch dogs 2.

The Z301CT is one of the monitors that is going to be announced. Its a curved wide angle monitor with built in Tobii eye tracker and has a 200Hz refresh rate. Apart from that, it also supports Nvidia G-Sync for smooth performance for stable & better frame rates. The resolution of this monitor is 2560 x 1080 which is little less for such a beasty monitor. This monitor will be priced at $899.99.