Technology civilization – Then and now. 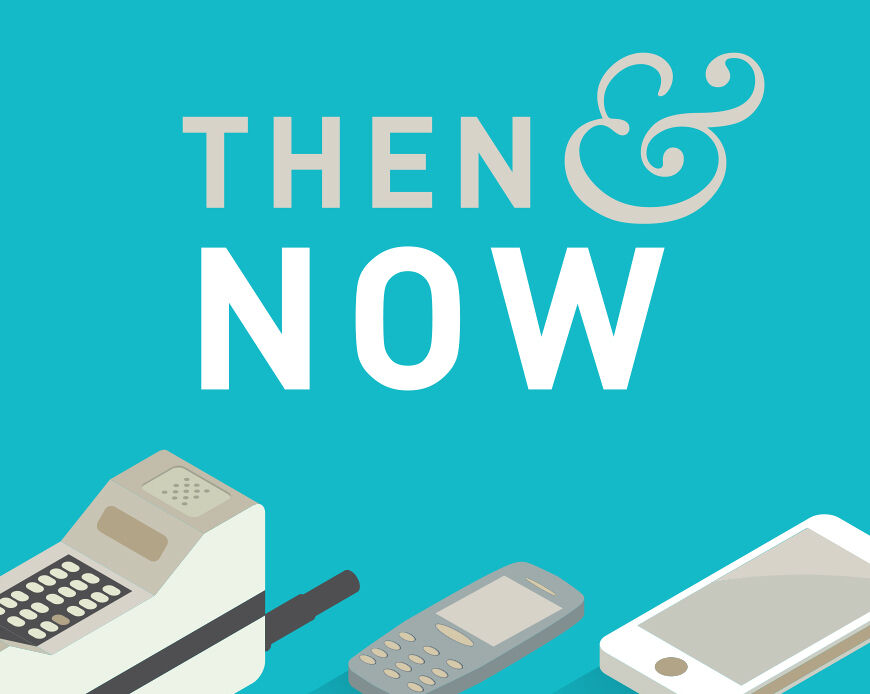 Technology, it’s everything. With every upgradation in the technology, there’s something that gets obsolete. Here, we’re going to look at the major changes that has happened to the technology this year. The technology civilization.

Back then, we used to get mesmerize at those devices which was the best. Even now, we do the same. Why? Newer and newer smartphones are introduced in a short interval. Why? Competition. Competition is the major reason to the up-gradation in technology civilization. Back in those days when smartphones were introduced, we used to say that 512MB RAM was the best, but in the current year (2016) there are phones out already with 6GB of RAM like the OnePlus 3 and there are rumors that the next Le device will have 8GB.

This is what happens when there’s a single replacement for x number of things. We are no longer help captive by the prime schedule of the telecasts. Internet has changed it all. The change, has affected both in good way and bad way. Before we used to have something called “Schedules” and that makes us to do things on time. Now the “Schedules” are replaced by the “Snooze” option which makes us to change our schedule. Well, coming to the topic.
Various services like YouTube, Netfilx , Hulu and the other unknown services online out there. What is not online?

TV’s have evolved from the size of elephant’s thighs to the size of width of a pencil. And the vice versa for the price 😛

There are lots and lots to compare with when it comes to technology. But the smartphone and TV’s play a major role ( I suppose ). The are addictive, informative. Where’s theres a good, theres a bad too. It’s how we use it. There are already concepts for modular cell phones like the one announced by Google and Lenovo showcased its flexible phone this year.