Here’s everything you need to know about the Snapchat update! [2015] 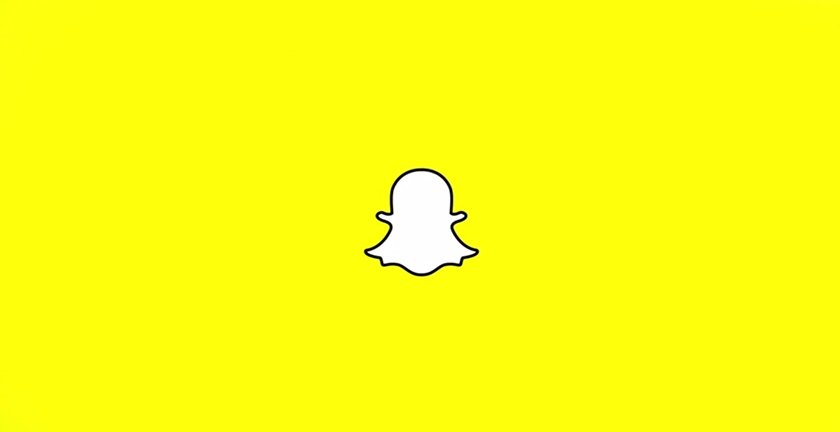 This app added tons of new features like a suit of selfie tools,in-app purchases,a new trophy case feature which gets unlocked as you use your snapchat more and more.

This being one of the biggest update in the Snapchat history has improvised it to the core. Its cool. But the bad part is that it is paid. Few of the features.

This video explains how to use it in Android:

And this video shows how to use the snapchat update in iOS devices:

The next interesting part of this update is about Extra replays and the trophy case.

This is the paid part. So Snapchat allows the users to get extra replays per person via an in app purchase. Just in case you didn’t want to purchase or something, you get one replay per 24 hour period. If you want to get more replays, Snapchat offers three ways,

This paid feature is a one time payment, which means if you pay once it’ll stay with your account forever unless you loose the account or it gets hacked.

Sending a video Snapchat, for example, unlocks the VHS tape trophy while using five or more pen colors in a singleSnap unlocks the lollipop. It’s not clear what all the available trophies are (though at least one user has already started compiling a list) but it’s likely Snapchat will also update the trophies regularly in the future.

We might even get some new trophies once iOS 9.1, which includes dozens of new emoji characters, becomes available later this year.

Have something to add to this story? Share it in the comments.