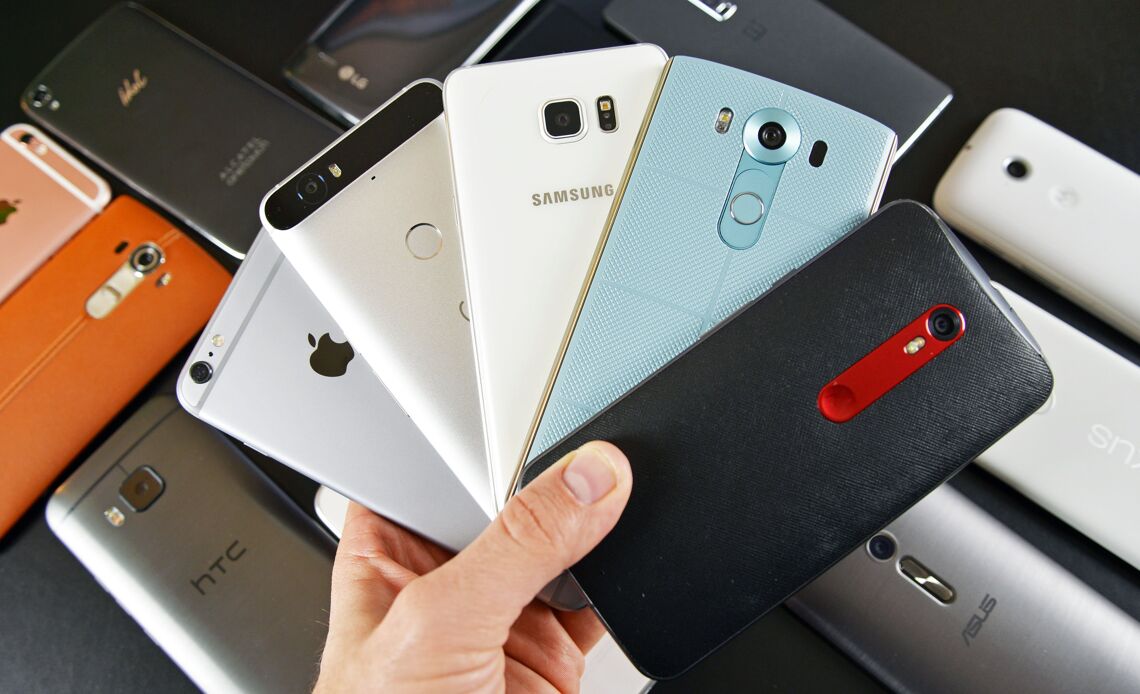 2016 has now come to an end and in this past year, we’ve had some great phones and also a few disappointments. Now come 2017 we’ve got a lot to look forward to in the tech sphere and every year there are certain trends that shape smartphones for the rest of the year. So here are what I think will be the defining smartphone trends of 2017.

With phones such as the OnePlus 3 already sporting 6 gigs of ram and that too in a mid price tier, I expect to see a lot of 8GB ram configurations on phones in 2017. We know it’s waaayyy over kill but when has that stopped OEM’s from trying to push boundaries and give us what we never really want.

Well, we have Siri, Cortana and Google Assistant but still 2017 could once more be the year of AI. Samsung is expected to come out with their own AI too and Apple also wants to compete with the Amazon Echo powered by Alexa and the Google Home powered by the Google Assistant. So you can expect to see some cool AI stuff happening in 2017. I expect to order all my groceries by talking to a computer by the end of this year.

With phones such as the Xiaomi Mi Mix proving that bezeless phones can be made, I’m surely expecting a lot of OEM’s doing their take on the concept and that would be really cool. Bezeless phones look cool AF and I’m waiting to see what 2017 has In store.

So that’s it from me, what do you think will define the smartphone industry in 2017, tell us in the comments below and Happy New Year Everyone.