Security for the Internet of things – Bitdefender BOX 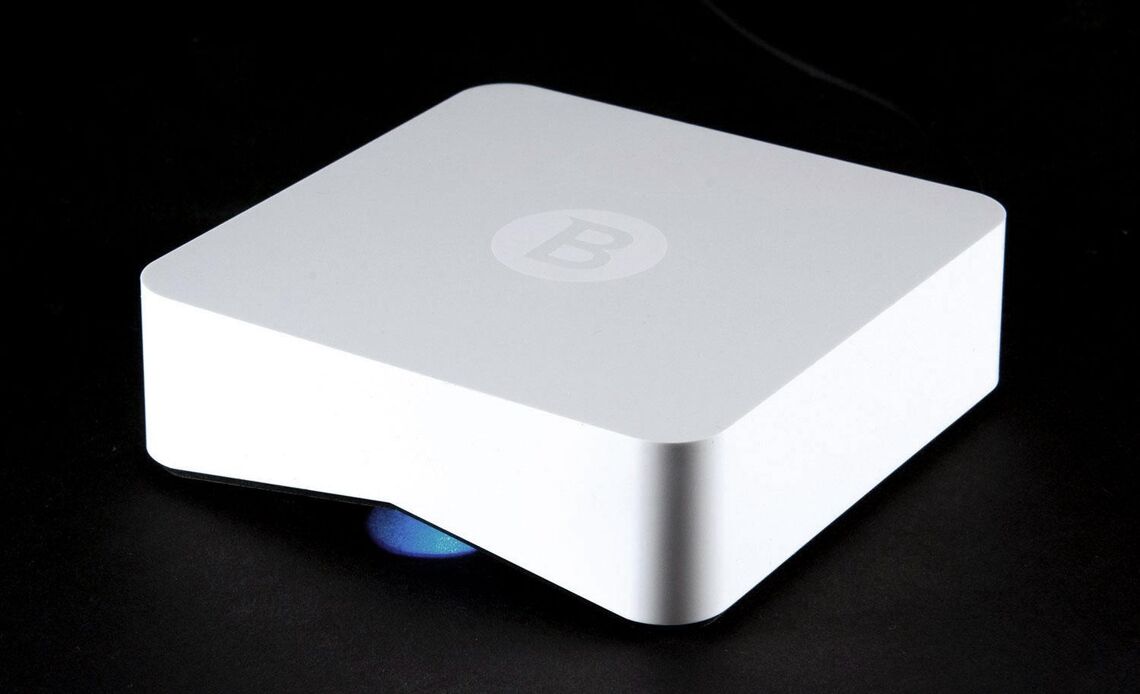 The world of IOT is a fascinating one, Internet enabled objects that communicate with one another. Objects that collect, analyze and exchange data and use the data to make human life easier. These objects could be normal household articles that work under a unified plane. For example, how awesome would it be to see devices working together, say you run out of something basic, toilet paper for example. Now imagine your paper dispenser being able to identify that you’re running low and notify you to refill it with a new roll. Now to take this further maybe the system places an order for toilet paper by knowing that you don’t have any to replace the diminishing roll with. This is one of the worst ideas I could think of now, sorry. But it does give a glimpse of what a world where the internet of things could be applied to things people do and use at a daily would be like. IOT is an interesting concept and currently we are just scratching the surface of what IOT could do and like all new technologies it has its flaws. We all know how frustrating viruses, malware and other malicious software could be to our personal computers. Since IOT is entirely based on the internet as a base of transferring information, all IOT devices are also prone to being attacked by hackers and taken over. To state an example, recently hackers found a way to install ransomware in smart thermostats and home locks. This flaw allowed hackers to take control of the thermostats and control the heating in a home sitting hundred’s of miles away and demanding money from their victims, scary isn’t it. Well to overcome this a common antivirus software isn’t the remedy, any solution would require it to protect the whole home network instead of protecting individual devices and the Bitdefender BOX aims to do just that.

The Bitdefender BOX integrates hardware, cloud and software security features into one and adds a protective layer for all connected devices in a home network. Basically, it routes all traffic data through it and looks for any sort of internet nasties and karate chops them. The Bitdefender BOX also learns from all the other Bitdefender BOX’s that are being used by people across the world. The Bitdefender BOX not only protects devices such as your laptop and PC but also other devices like your Android or iOS phone along with all Internet of things devices, Neat right. So coming to the support side of things the Bitdefender BOX supports iOS 9 and above, Android 4.1 and above also Windows 7 (SP1) and later (32 and 64 bit). It’s dimensions are 3.5 x 3.5 x 1.1  inches and weighs in at just 92g. All this when it comes together makes you  forget it exists once it’s put up.

So for people who are early adopters of all the new security for the Internet of Things  devices, this is a must have. Since most of today’s IOT tech is unsecured, a device like the Bitdefender BOX is necessary, Besides no one wants a creep talking to your baby using the baby monitor you installed right???