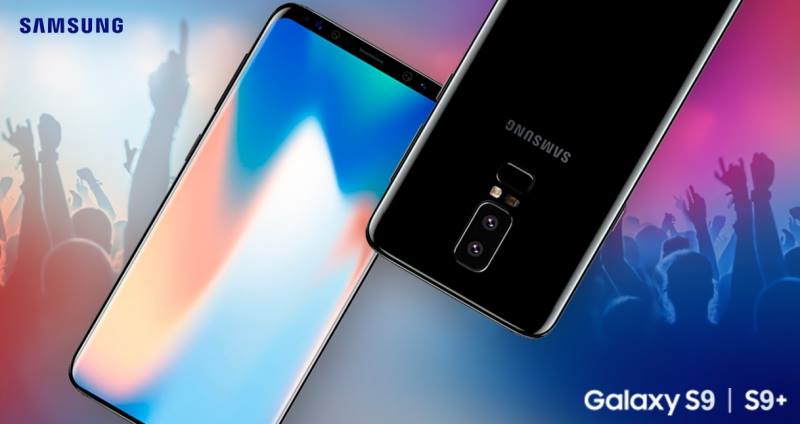 As we all know, Samsung’s S9 is about to be launched/revealed during the CES 2019. This makes things crazier and hypes up the launch because the Galaxy S8 had brought the concept of the 18:9 aspect ratio into the Samsung series and the Samsung Galaxy S9 will be something similar or even better than that!

So here are the things that are expected in the upcoming Samsung Galaxy S9 :