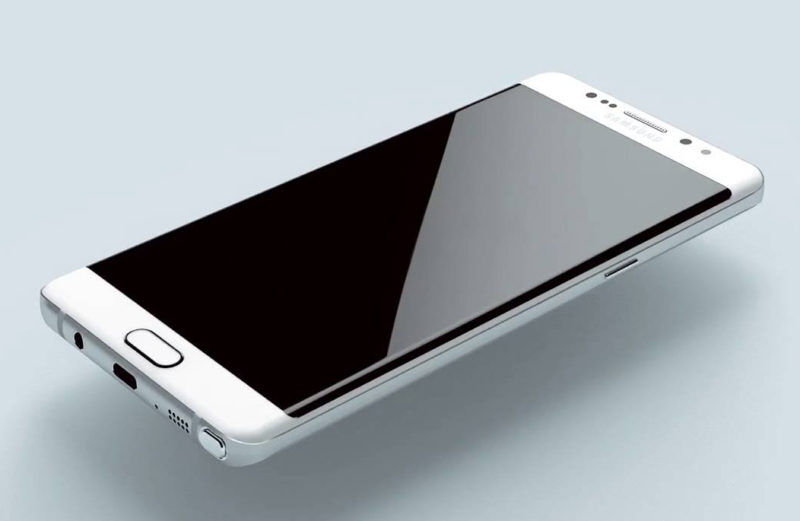 Evan Blass the leak guy confirmed that the Next Galaxy Note Phone would be called the Note 7 (Apparently they did not want three 6’s) in the recent stream of Samsung Galaxy Note 7 leaks that have surfaced. These Samsung Galaxy Note 7 leaks also confirm the existence of an iris scanner. Which could possibly mean we could find a new security feature that scans ones retinas and uses your eyes to unlock the device similar to the Windows Hello Feature. Evan also leaked a few specifications which held the following information. 5.7inch QHD SAMOLED display, 64GB internal storage plus micro-sd expandability, ip68 water and dust resistance, 12MP dual pixel cameras, 5MP front camera and availability of black, silver and blue color variants. The phone is also rumoured to sport the Snapdragon 823 chipset and 6GB of DDR4 ram. That’s it for the Samsung Galaxy Note 7 leaks for now and stay tuned to get more regular updates