Redmi Note 5 Pro after a month of use! 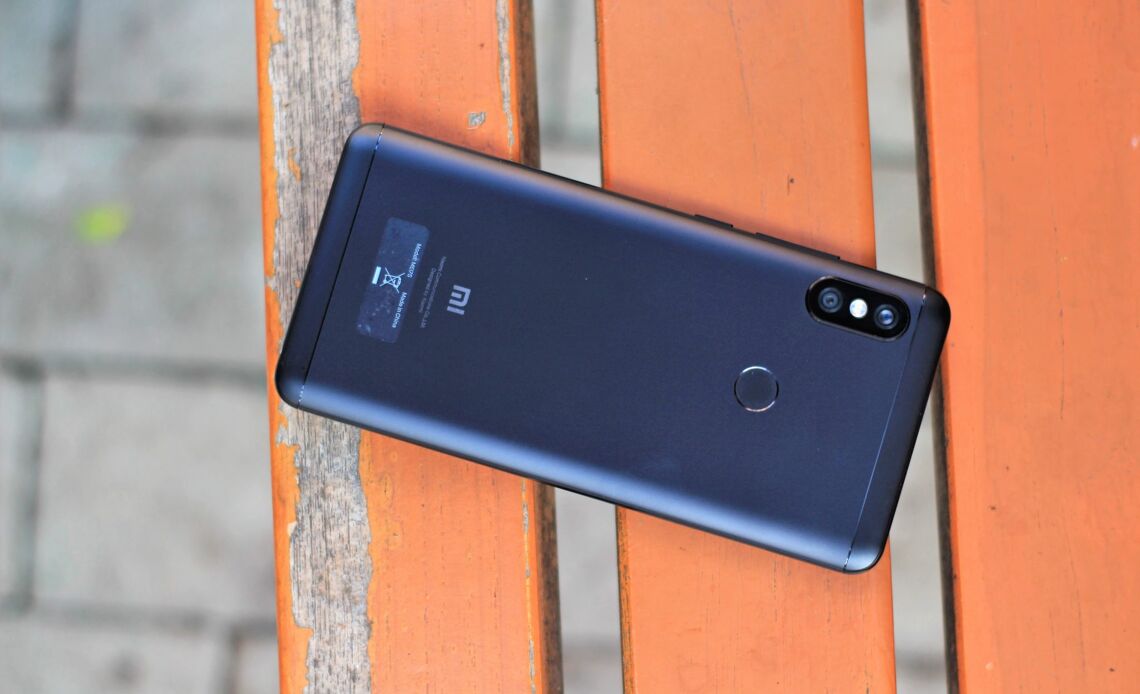 The biggest change brought in to the Xiaomi Note series is the 18:9 Aspect ratio screen resolution. And not to mention they’re really good with 403 ppi which is bright outdoors and clearly visible under direct sunlight. The phone itself is 5.99 inches with a resolution of FHD+ (2160 x 1080) with IPS LCD screen. The narrower and tall panel is perfect for people with big hands which makes it little bit difficult for single hand usage for people with smaller hands.

The Redmi Note 5 Pro is the first phone powered by Qualcomm’s Snapdragon 636 processor which is also 14nm node. The processor also brings in Kyro cores to the budget segment, the chipset supports eight cyro cores in a cluster of 4+4 featuring Eight Kyro 260.  The Kyro 260 uses 4 Cortex A73 clocked at 1.8GHz along with 4 more of Cortex A53 energy efficient cores at 1.6GHz. The GPU in this chipset is the Adreno 509 GPU which is pretty much smooth for any game played (Personal opinion).  The phone comes with 2 RAM variants, 4GB and 6GB. Both the variants have 64GB of inbuilt storage. So, performance wise there’s no other phone better than the Redmi Note 5 pro when price and performance is compared.

The second important thing to consider after performance is the battery life. The Redmi Note 5 supports a huge 4000 mAh battery. The phone supports only Quick Charge 2.0 even though the chipset can support upto Quick Charge 4.0. The phone ships without a fast charger and even if you use one there’s not much of a difference in the charge time. Hope they make an update to fix this. The battery easily lasts a day or two on my heavy usage and I also got a Screen On Time around 7-9 hours on a 100% charge which is very very impressive.

The Redmi Note 5 Pro has a dual camera setup which is a 12MP & 5MP (Monochrome depth capturing sensor) sensor on the rear and on the front is the huge 20MP sensor with flash. The rear camera has an aperture of f/2.0. The camera behind has a bump, a back case is a must if you want to make sure nothing happens to it. This device can capture 1080p videos as of now, whereas it can capture upto 4K on third party apps. Hope there’s an update for this as well. There is Electronic Image Stabilization feature present. The photos taken with the Redmi Note 5 pro are really good and sharp. Even under low light conditions, there’s not a lot of grains present in the picture. This phone also supports the new portrait mode which is kind of decent but definitely needs some software and edge detection improvement.

Here are some sample pictures :

We’ve seen a lot of phones in this price segment (Rs.14,000) over the last two years. Xiaomi being the budget king provides the best value for money if your budget in the lower price segment. The price of this phone is Rs. 13,999 for the 4GB/64GB variant and Rs.16,999 for the 6GB/64GB variant. The Redmi Note 5 pro also has face unlock feature that’s amazing!
According to me the 4GB variant is more worth when you consider the value for money. Because there’s no extra storage you are getting if you buy the 6GB variant which makes no sense. You can get the 6GB variant if you are a super heavy user but still, myself being a heavy user I haven’t faced a single lag or stutter on the 4GB yet. Camera wise it’s promising, EIS for video recording, 20MP front facing camera with flash, dual rear camera with portrait support and what not. If you are looking for a good smartphone for under 15,000 rupees price segment, this is the best option.