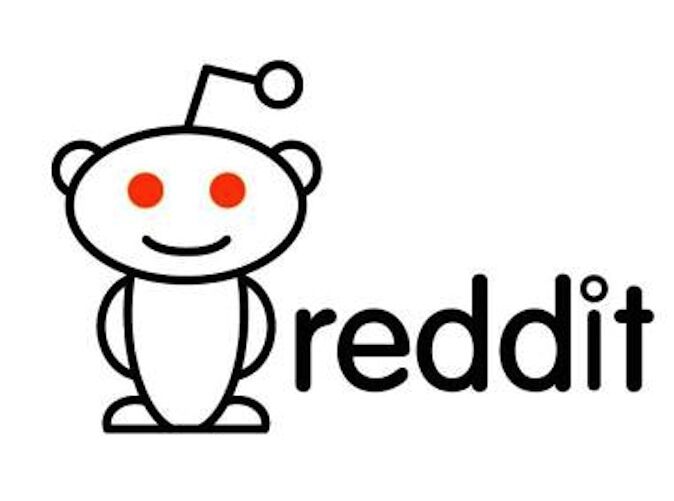 Reddit the popular online bulletin board released its official application today. The app was released on both iOS and Android platforms. The app has been in Beta for a while now, Android since January and iOS since march. The app is available for download in the US, UK and Australia for the time being with launches for other countries following suite in sometime. Alien Blue, which has been the official Reddit app for about 18 months, is being removed from the iOS App Store. Its paid iPad version will remain available until Reddit develops its own dedicated tablet app. Those who have Alien Blue downloaded can continue to use the app. Compared to third party offerings such as Relay Pro the official app feels bare bone and leaves a lot to be desired.

The new apps represent Reddit’s first concerted effort to create top-class mobile experiences since it acquired Alien Blue in October 2014. The social news and community site’s mobile approach has always been somewhat inconsistent; a dedicated AMA app was launched two years ago and later abandoned. To fill the void, third-party Reddit clients with unique takes on how the site should operate on smartphones have sprung up and stuck around for years. Of that ever-growing list, Alien Blue stood out as the most polished and most used of the bunch, giving Reddit a good reason to scoop it up. Reddit’s new apps look like souped-up versions of Alien Blue, with design tweaks and iconography that make the experience feel less like a stripped-down version of the desktop site and more like a unique destination. The software preservers its predecessor’s popular Night Mode feature for viewing Reddit in low-light situations. But it also rethinks how one might navigate the flood of Reddit content on a phone screen. There’s a new “speed read” button that lets you quickly navigate lengthy, meandering threads like Ask Me Anything sessions. The apps also cater better to active users with quicker and easier ways to drop in links, text, or photos and check your account activity. Most of the work done is subtle and under the hood. The app is just 3.8 Mb and is fast and smooth to use. Reddit is also offering Reddit’s ad free gold membership for a week to users who download the app.

By Vivek B
Other