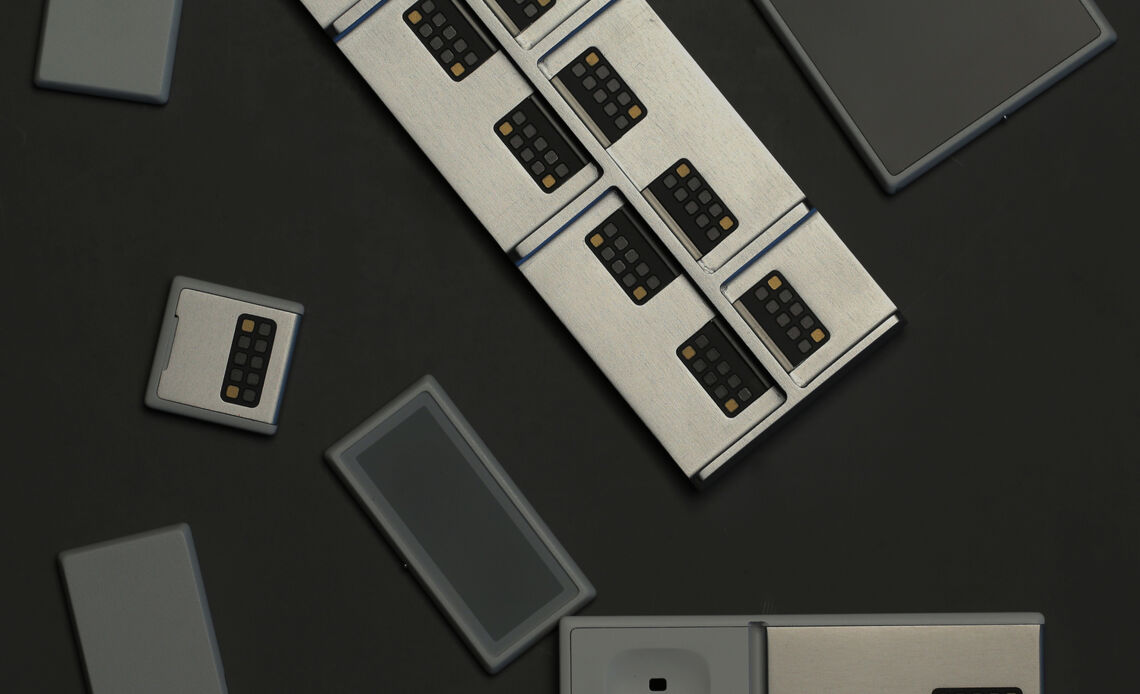 When it was announced, we were excited. But soon after it got official, people were freaked. When the world heard about the ultra-customizable phone, the reception  split making people to imagine what they can do if they buy the phone. Without any doubt, project Ara was one of the most interesting,exciting concept. Which ruled people’s mind. But here’s what happened, Back in January Google announced that Project Ara would see a test release in Puerto Rico later this year. At the same time, they also released the Moto maker which allows the users to customize their phone like choosing their favorite color, custom back shells, etc.

Meanwhile the team was about to announce, the project ara was fast forwarded to May and the finished working build was revealed to the public.

As far as the news is concerned, Project ara was off the radar sometime around this weekend when it was discovered that the team was re-calculating about the launch in  Puerto Rico.

>Hope nothing wrong and let’s wait and see what happens!