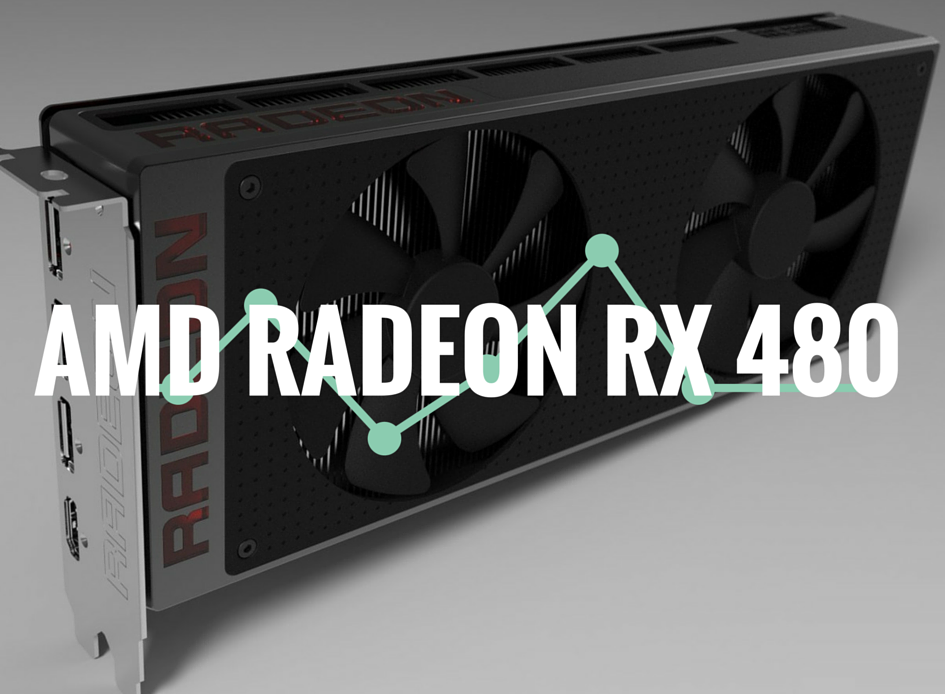 Recently at the Computex 2016 in Taipei, AMD announced the launch of the AMD’s brand new graphics card called the AMD Radeon RX 480. This graphics card has been termed as the most affordable VR optimised graphics card.

AMD report says : “Reducing the cost of entry to VR: AMD expects that affordable PC VR enabled by Polaris architecture-based graphics cards will dramatically accelerate the pace of the VR ecosystem, driving greater consumer adoption, further developer interest, and increased production of HMDs, ultimately resulting in a lower cost of entry as prices throughout the VR ecosystem decrease over time. ”

The RX 480 is based on the new Polaris graphics technology which is set to go on sale on June 29th at a price of Rs.13,500 or $199. Looking at it’s price, there are no other graphics card that provide the same performance at this price range. The closest competitor, the GTX 970 is defeated by the RX 480 and the outperformed RX 480 is cheaper too.

With the recent hype created by Nvidia with the launch of the new GTX 1080 and GTX 1070, the RX 480 completely destroys it. The RX 480 gives better performance than the GTX 1080 at less than half of its price.

At the launch, Dr. Lisa Su and Raja Koduri unveiled the RX 480. Raja Koduri shared that they wanted to make the cheapest yet the best graphics card for the 280 million PC gamers out there.

The RX 480 will be offered in both 4GB and 8GB version with AMD freesync and HDR support.

AMD also mentioned :  “VR is the most eagerly anticipated development in immersive computing ever, and is the realization of AMD’s Cinema 2.0 vision that predicted the convergence of immersive experiences and interactivity back in 2008,” said Raja Koduri, senior vice president and chief architect, Radeon Technologies Group, AMD. “As we look to fully connect and immerse humanity through VR, cost remains the daylight between VR being only for the select few, and universal access for everyone. The Radeon RX Series is a disruptive technology that adds rocket fuel to the VR inflection point, turning it into a technology with transformational relevance to consumers.”

Will you buy one?