How to play Android Games on PC 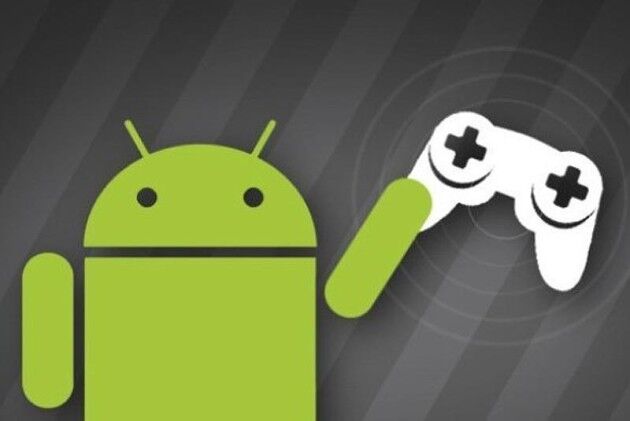 Today we are gonna take a look at how to Play Android Games On PC. Most mobile games offer us relaxation and a much needed break from our hectic lives and sometimes we want to translate that experience from our smartphones to larger screens. Playing games on a PC just gives us far more screen real estate to immerse ourselves in. There are a number of ways to Play Android Games on PC, so lets get right into it.

Emulators have been a great way to play Android games on PC for a really long time now. Basically you are emulating an Android OS on your PC through the use of VM. The popular emulators are Bluestacks and Andy, both of which are great for playing games. The advantage with Andy over Bluestacks, is that it can make use of your smartphone as a controller for the games you play on your PC. This is one of the main reasons why I prefer using Andy over Bluestacks. But both of these should work fine for anyone looking to use an Android simulator.

2. Installing Android as a Standalone OS:

This is in short installing a version of Android on your PC. This is useful since it offers more performance gains. This is because an emulator needs to run on top of our standard PC operating system and a full version of Android as a stand alone OS wont have that problem. This also works great for under powered systems that cant handle simulators but can get away with running one OS. There are a number of options for Android OS for PC but the one I personally recommend is, Remix OS. I do so because, Remix OS is the best out of the bunch, by far and offers a great platform to Play Android Games On PC. It offers multi window capabilities and the most user friendly interface out of most i’ve used. Its also easy to install and get running and can be installed as an secondary OS to you main one.

Unlike the other two methods, this one emulates an Android app on your browser, Specifically Chrome. Google released a Chrome app called ARC Welder that can be used to run Android apps through the use of a browser. You will need Android app packages in order to run these apps. Android App packages or APK’s can be found easily through a search. Just search for the app with the letters APK corresponding it and chances are that it has one. So after you install the App from the Chrome webstore you can run Android apps through your browser. The major problem with this is, that it is not so stable and a lot of apps generally crash when you use this method. So unless you are highly restricted, I say you stick to the other two.