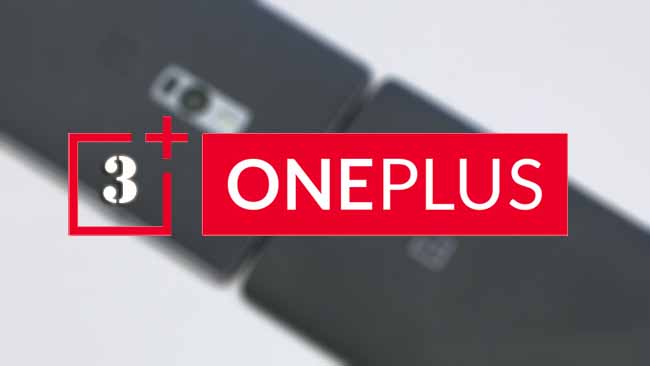 Previously we had written about the OnePlus 3  leaks (That can be found here ) that suggested that the device could sport a 1080p 5.0 inch display with 4gb ddr4 ram. In a turn of events today a new benchmark leak reveals yet another OnePlus 3 variant with 6gb ddr4 ram further we get to see that the device could sport a 16 MP rear camera with dual tone flash, along with laser Auto-Focus and optical image stabilization and a 8 MP front facing camera. OnePlus co-founder Carl Pei recently confirmed that the new device is slated to release  by Q2 2016 probably late May or June. Its rumored to be launching on May 28.