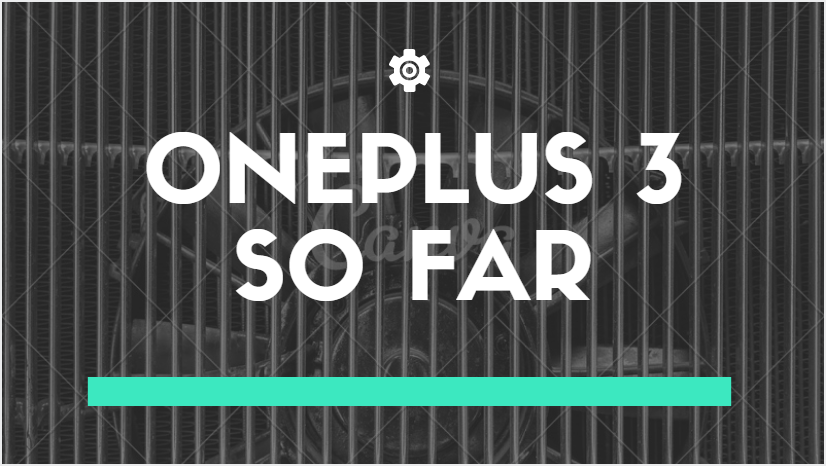 OnePlus 3 is going to launch on June 14th , 10 PM. It’s official.  We have already talked about the leaks and specs of OnePlus 3 :

As we know so far, there are two things which are confirmed :

Last year, OnePlus hosted the world’s first ever VR launch for the OnePlus 2. This year, OnePlus has moved a step further and has planned to launch in VR with fully interactive and 3D VR event.

They have also listed their OnePlus Loop VR headset for just Rs. 1 for people to experience VR at literally no cost except the shipping charges.

The sale is going to happen on 3rd of June and 7th of June respectively.
For the US they are giving it for free but shipping charge is on you.

Not just it, they have also made a new app just for the OnePlus 3 launch.

Link to iTunes : To be updated soon

That’s everything you need to know about the OnePlus 3.

By Vivek B
Uncategorized