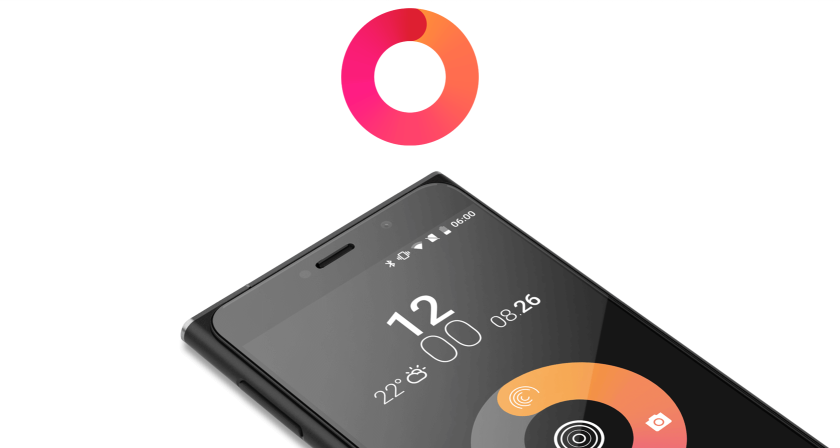 Apple is well known for the unique designs and more. So no matter what device, it’s salt and matter should come from China right? When you see a phone priced below $200,it’s the first thing that strikes your mind.
Former Apple CEO John Sculley is trying to change the perspective by co-founding the brand “Obi”. It’s a silicon valley based company that has just announced two phones that will definitely make people turn their heads and make it famous. The two models are Obi Worldphone SF1 and SJ1.5.

The name might sound like a Chinese brand or something. But actually its named after the Bay area cities San Francisco and San Jose. The price is the key highlight before the design. The two models are priced at $199 and $129 relatively. Next comes the uniqueness of the phone. It looks gorgeous and definitely stands out when the design of the phone comes.

People do prefer the cheap price and the design. And the specs of course. Meanwhile Obi is not skipping to focus on hardware. The Obi Worldphone SF1 comes with a 5 inch 1080 display. Android 5.0.2, A 1.5 GHz octa-core Qualcomm Snapdragon 615 processor, an Adreno 405 GPU, RAM with two variants ( 2GB or 3GB) , Internal storage with two variants (16GB and 32GB) , A micro SD slot , a 13MP rear camera , a 5MP front camera, dual SIM capabilities and a beasty 3000 mAh battery at a price for $200 which is roughly around 12,000 INR. Steal deal right?

This grabs the attention right? The US based company is a bright emerging company right now catching many peoples mind. Both the phones are initially launched at the countries like Vietnam, Indonesia,Thailand, the UAE, Saudi Arabia, Nigeria, Tanzania, Africa, Pakistan, Turkey and India. Let’s spread the love by sharing. This might or might not catch the Apple fanboys love.