Now save a Cat in Virtual Reality 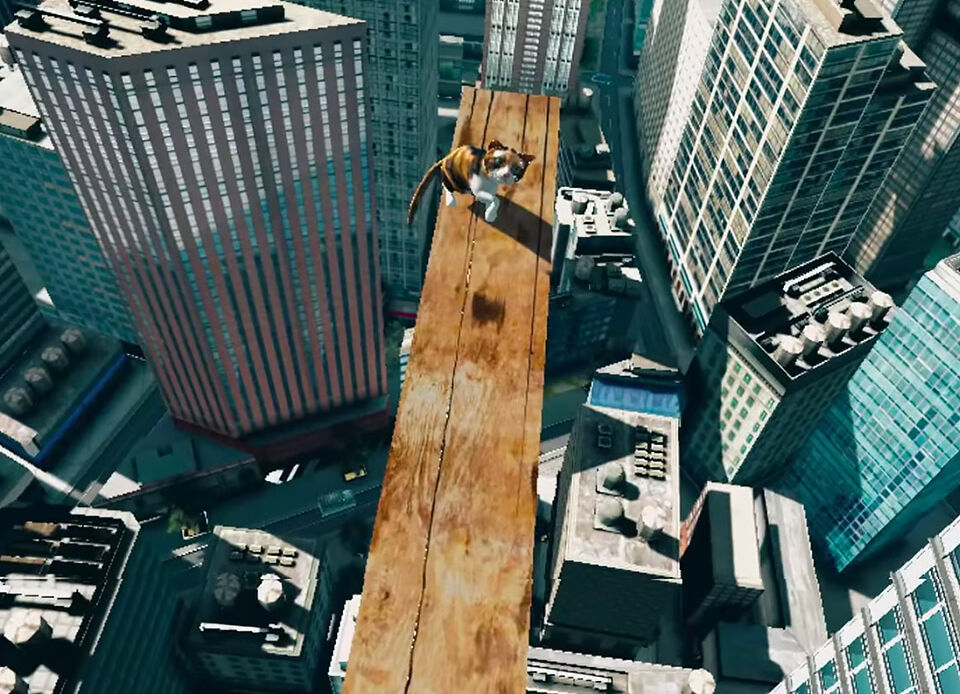 Well virtual reality has been touted as the next best thing in the past year and VR gaming is at the fore front of this innovation. Being completely immersed in a virtual fantasy world is a gamers dream and even though there have been a few instances of vr gaming, there are not many titles around there that have milked its potential. Recently though Bandai Namco’s VR project – I can, is being opened on April 15. Its a demo and display center in Tokyo that’s going to let people put on a HTC Vive and die from fear. Here’s the thing though space ships and Gunfire’s and ghosts are scary and everything but this particular demo involves a cat. You heard me a cat. okay here’s what im talking about

For some reason, humans get a sick pleasure out of facing their fears (orwatching other people do it, at least). Now, it’s even easier and potentially safer to face those fears virtually. The demo, which uses HTC Vive, takes players on an emotional journey to save a cartoonish kitten at the end of precarious plank that juts out over a city street. The pure anguish expressed by the participants in the video feels pretty darn realistic, even if the visuals they’re reacting to aren’t.

By Vivek B
Other