Nokia is back with three android phones 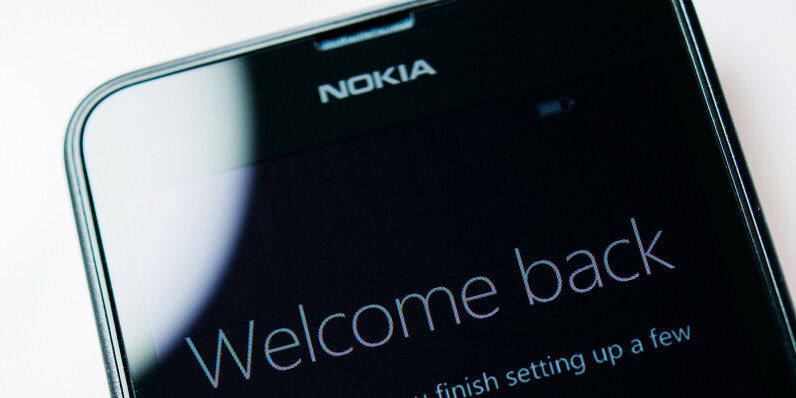 As mentioned earlier on Dotdashes, Nokia’s phones are making a comeback. The HMD global, one of the Finnish company unveiled three new pure Android phones today at the MWC 2017. These devices aren’t overpriced and premium like the other Nokia Windows Phones. They are taking the safer move like other companies by launching budget phones to earn their trust back from their market.

The Nokia 6 was already Unveiled by HMD global last month. But it was limited to China region, but the current one is going global with few minor tweaks. The Nokia 6 is the top-end model among the other three phones launched alongside. The Nokia 6 features a 5.5 inch display with a resolution of 1920 X 1080 with 3GB of RAM, 32GB of storage which can be expanded via microSD card up-to 128GB and everything is powered by the Snapdragon 430 processor. The forward facing camera is a 8MP wideangle lens with auto focus and the rear facing camera is a 16MP camera with dual tone LED flash.It also has a fingerprint sensor in the front side which acts as the home button as well.

The whole body is manufactured from a block of aluminum with precise diamond cut edges. There are two limited versions namely Arte black limited edition which is just matte black and Glossy version with 64GB of storage and 4GB of RAM. The only difference among them is the color variant and the price itself. You can choose matte black, silver, blue or the copper version. The normal ones will retail for $242 and the limited editions will retail for $315.

The Nokia 5 has a fully aluminum body with curvy edges giving a feel of the display blending along with the curvy edges. The Nokia 5 comes out of the box powered by the Android 7.1.1 Nougat. The Nokia 5 has a 13MP rear camera with flash and has a 8MP wide angle front facing camera. This being a mid range smartphone, it will retail at $199 globally and will be available in blue, silver, matte black and copper.

The Nokia 3 being the third smartphone launched at the MWC 2017. The Nokia 3 has a 5 inch display and is paired with 2GB of RAM along with 16GB of internal storage and is powered by the MTK 6737 quad core processor.

The Nokia 3 features an 8MP front camera and 8MP rear camera and runs on Android 7.1.1 Nougat and is priced at $147 which will be available in blue, silver, matte black and copper.

Unlike the other phones in this list, this is just a remastered version of the ever iconic Nokia 3310. Here’s a fact, the Nokia 3310 has been sold over 126 million units when it was introduced back in 2000.

The new Nokia 3310 will still be called as Nokia 3310. It runs on the newest Nokia Series 30+ software and has 2.4 inch QVGA display. It has 2MP camera and even a microSD card slot.