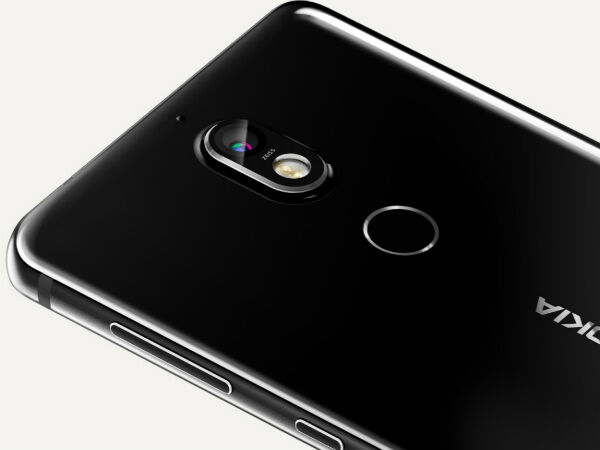 Recently Nokia is on Fire by launching many phones in the last quarter of 2017. Nokia 8 was launched last month which is the high end smartphone in their series of smartphone.

So, Nokia is filling a missing gap with the Nokia 7 which is considered as a midrange Android Phone that will be sold for $400 and you get a 5.2 inch 1080p IPS LCD display paired with the Snapdragon 630 processor and powered by 4GB or 6GB of RAM. As you understood, there’ll be two models that will be available i.e. either with 4GB RAM with 64GB of storage or 6GB RAM with 128GB of storage.

Talking about the camera, the Nokia 7 includes a 16MP with an f/1.8 aperture for the bokeh and a 5MP front facing camera with f/2.o. This time, Nokia is stepping up its camera game by including the ‘Bothie camera’ which simultaneously captures photos from both the front & rear camera and combining them into a single image.

This might sound silly as a highlighted feature but according to me it’s something creative and it’ll definitely step up your Instagram and Snapchat game.

There’s no information on when the device will go global.