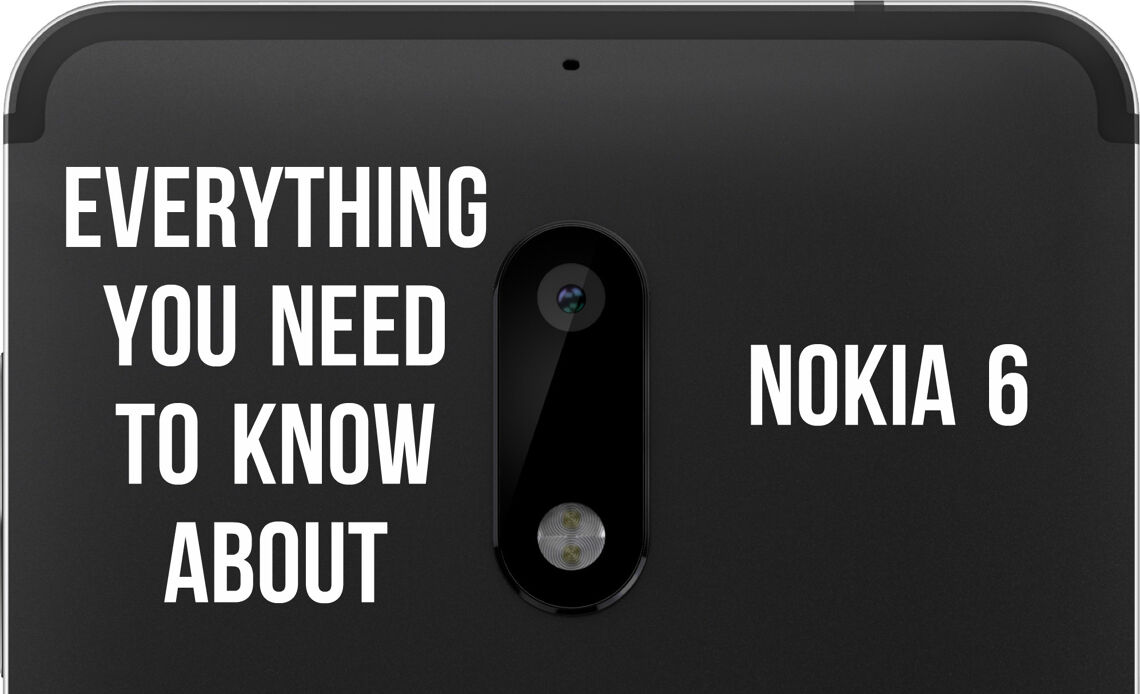 Nokia 6 is now official. Nokia came back from the dead and it is here now with a brand new Android smartphone. It is officially launched by HMD for $250 which is around Rs.17,000.

Its named as Nokia 6. As simple it is. This will be the first Nokia smartphone from HMD global. The Nokia 6 will initially be available only in China. There’s no official information about the sale date.

The Nokia 6 is a metal body smartphone. The metal is made of 6000 series aluminium. The adds look and weight to the metallic unibody design of the Nokia 6.

The phone comes with a 5.5 inch IPS LCD display with full HD resolution and with a 2.5 curved glass adding to the looks. It is powered by the qualcomm Snapdragon 430 Octa-core processor and comes with 4GB of RAM. It has 64GB internal storage and can be expanded upto 128 GB via microSD card. The Nokia 6 runs on Android 7.0 and is packed with 3000mAh non removable battery.

Nokia 6 powers a 16 MP rear camera with advance auto focus and a 8 MP front facing camera. The rear camera has a f/2.0 aperture.

According to the reports, it takes 55 minutes to manufacture a single device from the block of aluminium. 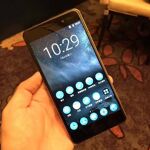 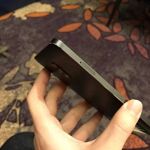 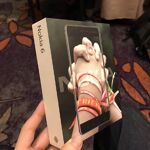 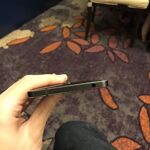 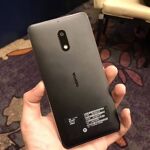