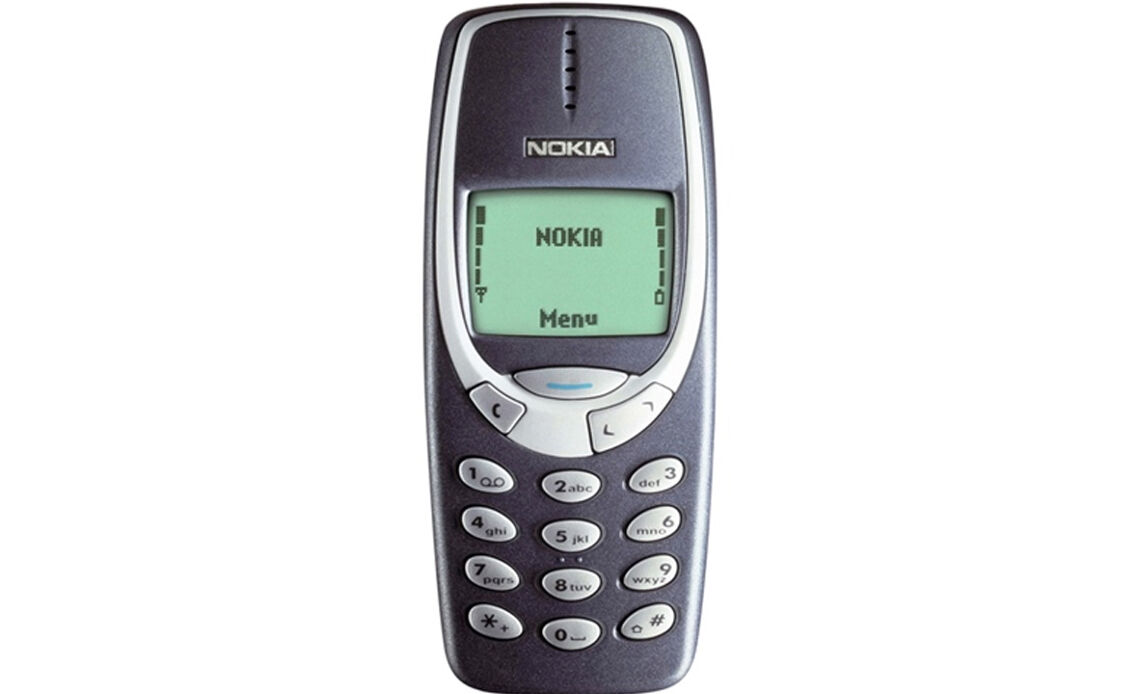 The forever well known Nokia 3310 might be making a comeback at the MWC this year which is happening on February 2016 in Barcelona.

The MWC or Mobile world congress is one of the world’s largest exhibition for the mobile and tech industry. Its a conference as well as an exhibition for all the top mobile operators, manufacturers, technology providers, etc. 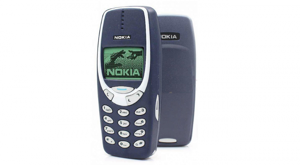 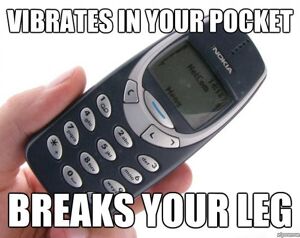 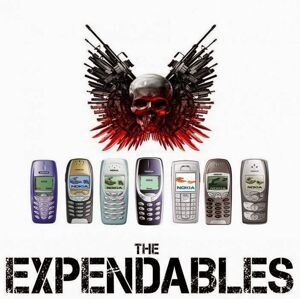 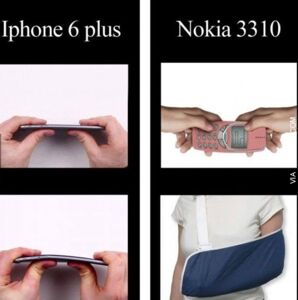 The Nokia 3310 a.k.a the virtually indestructible and is one of the phone on which many memes are made.

Talking about the phone, The Nokia 3310 is reportedly making a comeback later this month at the MWC 2017. According to the reports, there are three handsets that are tipped to announce at the MWC which includes a mid range Nokia 5, an entry level Nokia 3 and a budget phone like the Nokia 3310.

The Nokia 3310 is one of the most iconic brick styled phone that launched back in 2000 with a monochrome screen. It was also well known for the Snake game, the close to infinite battery life and the sturdy design.