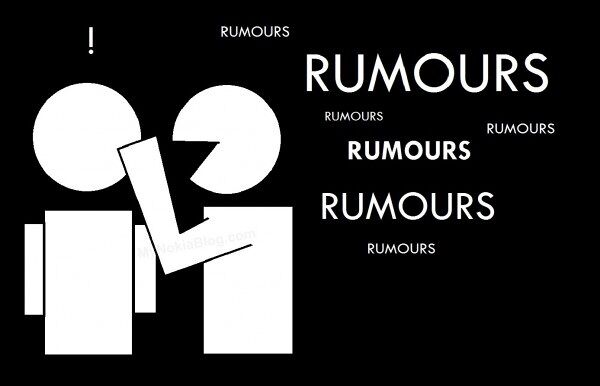 While google paired up with Moto for the nexus series, this year its the time for LG to return to its Nexus series. Both the previous versions of LG Nexus, Nexus 4 and Nexus 5 were worth the money with excellent specs and hardware quality. And of course the beautiful android experience. But the camera was the only drawback.

But the hype for the new Nexus 2015 has already started. It’s a tough competition with the predecessor MOTO’s Nexus 6. But on top of the chart, Nexus 6 was purely an awesome phone.

Google’s 2015 Nexus 5 it is set to or expected to launch alongside with Android M and it will either be built by LG or Huawei or there will be two devices, one from wach manufacturer. There’s also a rumor that this may be priced less when compared to Nexus 6.

One of the big reason to launch alongside with the Android M is that Google is gonna or will speak about the new Google’s service Android Pay. Either way, the world is infinitely setup for mobile payments when compared to the release of the release of nexus back in 2011. Most cities around the world support the NFC and tap-to-pay technology even for their transport systems.

So with the argument being valid, Google may do anything. So they may or may not launch the Android pay with the Nexus 2015. Or they may launch them separately.

With the information from the leaks, the Huawei Nexus sounds sweet.
What i meant is it has a 5.7 inch QHD metal body, SD820 SoC , fingerprint reader.

So what we can expect from the specs,

And another image reveals Nexus 5 tops the AnTuTu benchmark:

With the leaks, the Nexus handset will pack a similar set of specs. This is according to the @onleaks posting on twitter, the LG device will feature a metal body and a 5.2 inch display. Allegedly it will also pack a fingerprint sensor,front facing speakers and a USB Type C port.

Meanwhile the Huawei nexus will also have a metal body and will be larger. It will feature the same fingerprint sensor and the Type C USB port from its cousin, LG nexus.

So what do you think about this?
Comment your views below! 🙂