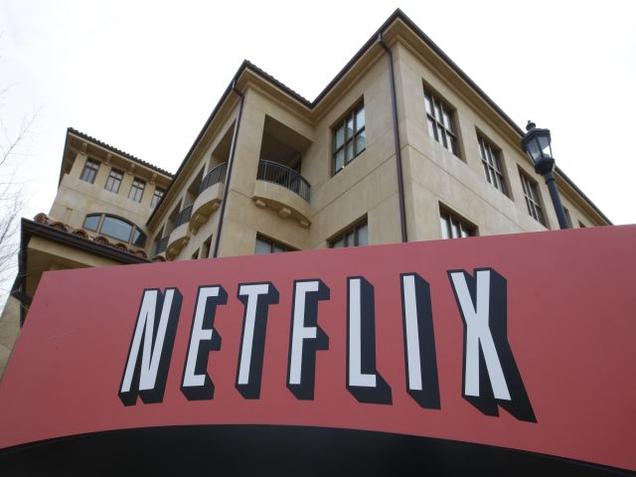 The Netflix launch in India by the US based company is believed to have a partnership with an Indian telecom company to leverage 4G networks. In India, the Netflix India has partnered with the Airtel as it is the sole provider of 4G in India, later on to tie up with Reliance since Reliance is planning to launch 4G in India. As of now, the 4G services in reliance is restricted only to its employees.

At the upcoming CES 2015, Netflix CEO Reed Hastings has confirmed to deliver a keynote regarding the netflix launch in India.

There’s always a question, ” is netflix available in India?, how to watch netflix in India? ”

This article pretty much sums it all up. There are many people who use netflix in India using a VPN or some different methods. But the netflix india launch is going to change it all.

Netflix is an American based on demand Internet streaming service which is currently available to the viewers in North and South America, New Zeland, Some parts of Europe and Japan.

Netflix had over 69 million subscribers as on October 2015.

Prices start are $4.99 per month for the limited plan and range between $7.99 and $52.99 for the unlimited plan, depending upon how many discs you want at any given time and if you choose the Blu-ray option.

In India, the subscription rate per month is expected to be between Rs.500 – Rs.700 per month!

Netflix launch in India can be the last thing to push India against Net Neutrality:

Even though many people access Nexflix in India through many ways, the official launch would finally provide us Legalized content. As per the information, it says that the Nextflix India is going to partner with Relaince and Airtel, hope these are not any marketing strategies and has nothing to do with the data prioritization by the ISPs of India. As long as they don’t, it is great and we are not in any sort of trouble.

There’s also another rumor which says that the Netflix India will partner up with IPSs so that the data consumed while watching Netflix won’t be counted as a reduction in the data cap.

If you think it’s something good, no it’s not. Let’s wait and see what happens!

Stay tuned to know more about the netflix launch in india.