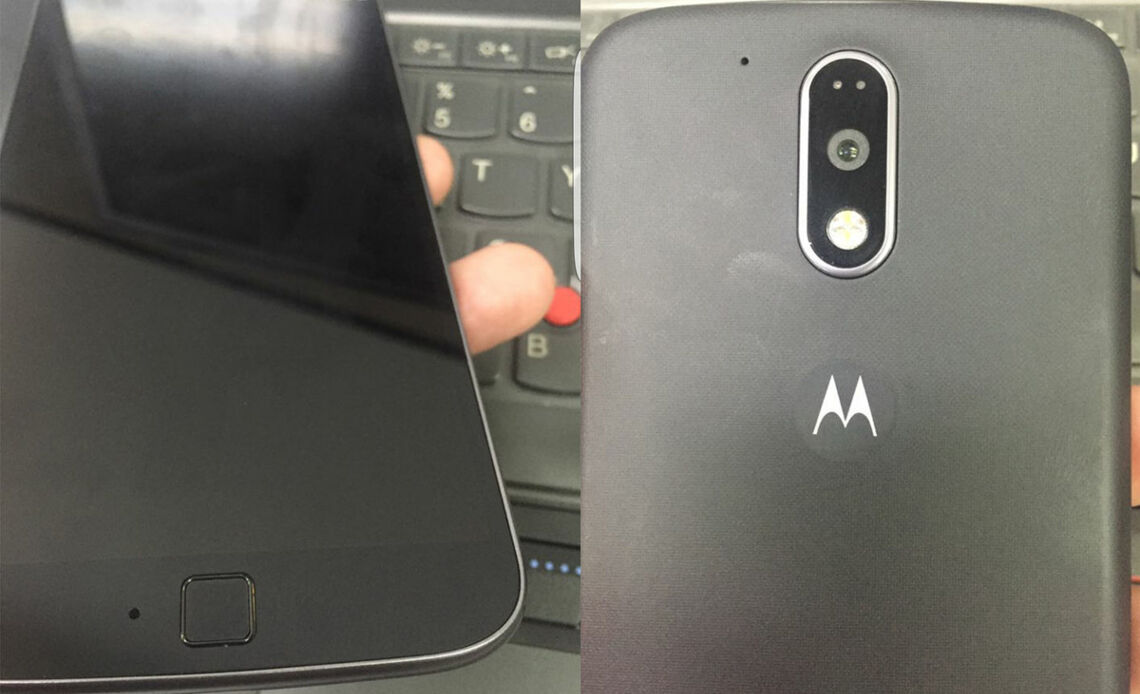 We are yet to see Lenovo’s work on the budget segment of the moto line with the G series and recent Moto G4 leaks shed some light on that. This time around the Moto G4 houses a square shaped fingerprint scanner on the front . There is also a redesigned camera housing that protrudes ever so slightly.

The Moto G4 leaks also show us the new soft touch back and a microphone near the fingerprint scanner which is quite the odd placement but it remains unknown whether this will remain in the final product. There is not much word on the specifications but word is that the phone is to sport a 5.5 inch display that is all for now on the Moto G4 leaks.