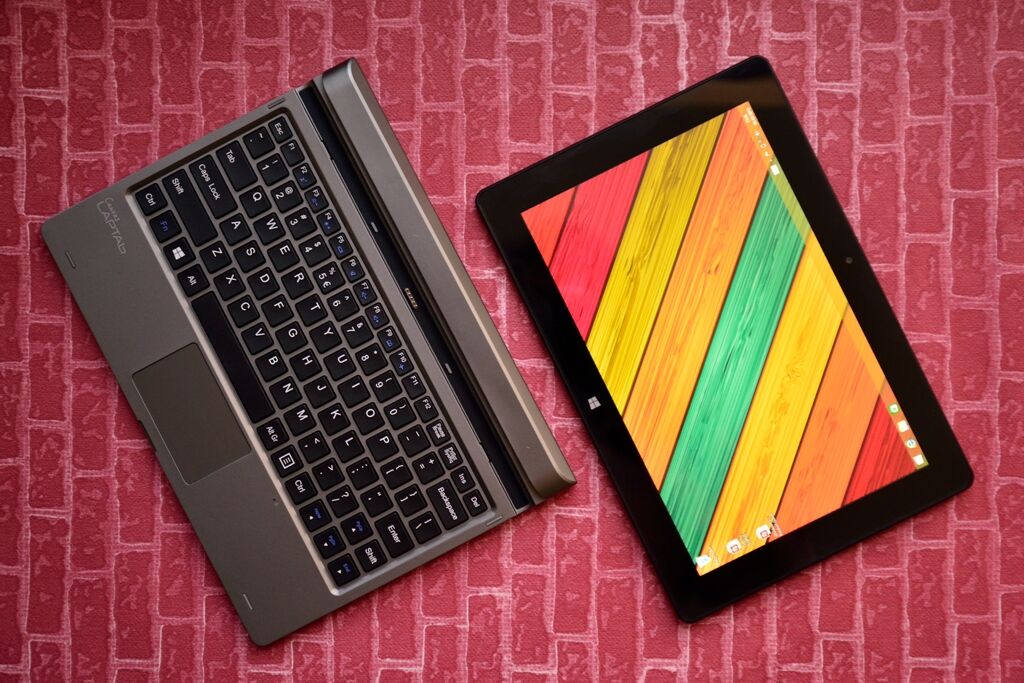 Previously , the Canvas LapTab was one of the cheap worth the money kinda convertible laptop/tablet which was running Windows 8.1.
But now, the updated version which runs Windows 10 was launched yesterday. It’s all the same except the OS. Its windows 10.

The LapTab is powered by Intel Atom Z3735F quad core processor clocked at 1.3 GHz with the maximum of 1.8 GHz.

There is also a support with 3G support and other features like Wi-Fi and bluetooth 4.0. It has a huge battery, 7700 mAh battery and is available with a keyboard dock.

Its available online  and offline!