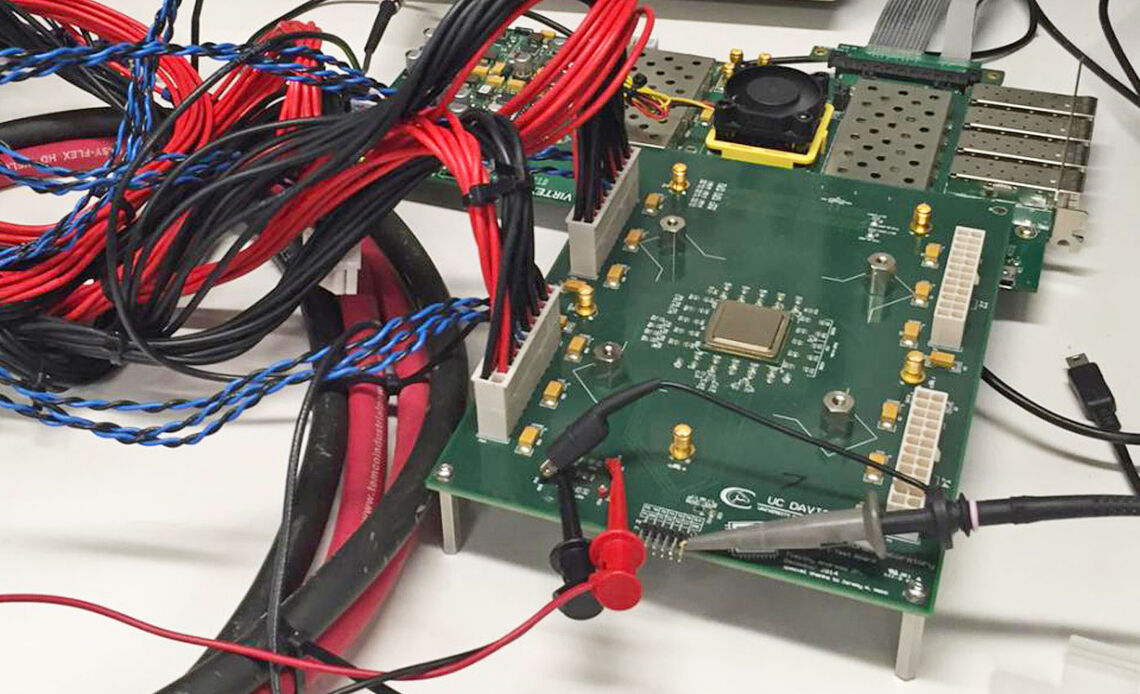 Recently researchers at The University Of California, Davis have created the Worlds First 1000 core processor. This chipset runs at a maximum clock speed of  1.78 GHz which can be clocked to each individual core and can shut down these cores independently when they’re not being used. This chipset was made on a relatively ancient CMOS 32nm processor tech from IBM compared to the 14nm FinFET process found in today’s CPU’s  such as the Intel Skylake chips. But the main difference is today’s Intel chips can just run millions of instructions  per second while the newly made Kilo core chip can run Billions of instructions per second while only using 0.7 watts of power, that’s a single AA battery for comparison sake. So what would you use a chip with 1,000 cores for? The same thing you’d use any other modern multi-core chip for—video processing, encryption and decryption, and all sorts of scientific tasks. Even though its functional and everything, I would not expect this tech to be in our rigs anytime soon besides 8 core is overkill as it is. But the question that keeps coming back to me is, Can it run minecraft at 30fps.