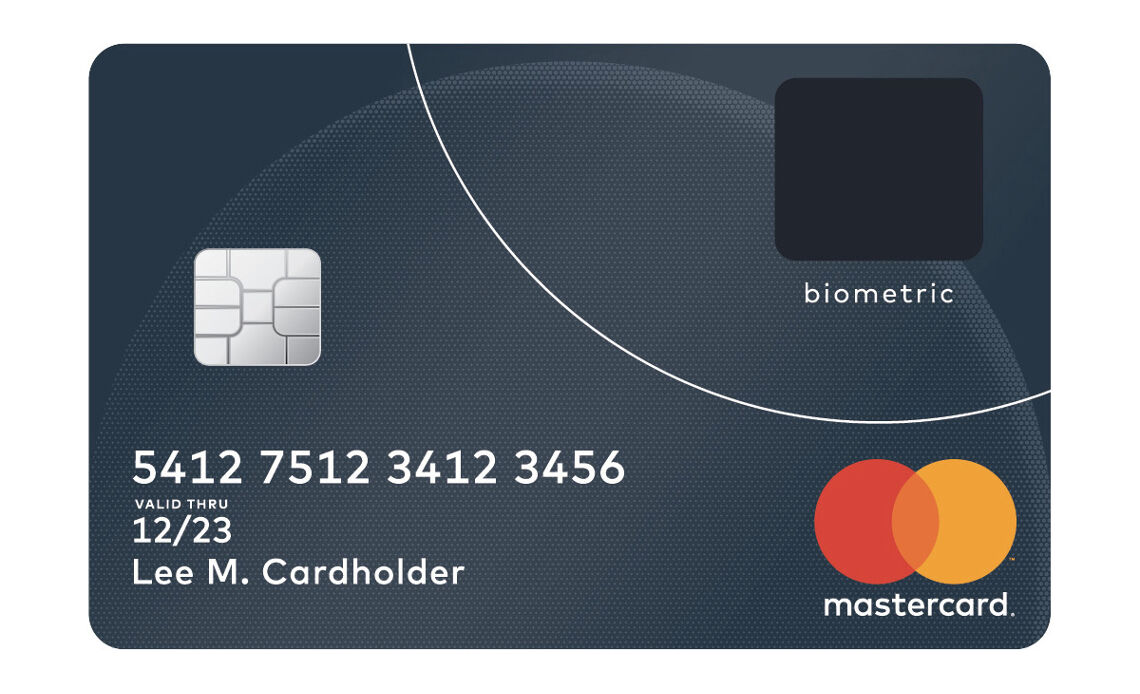 Mastercard today unveiled something interesting and different. With the current trend in the technology, security is one of the important aspects the people, the users look for before buying that product. We have seen fingerprint sensors in most of the smartphones today. And with the increase in mobile payments in the recent days, Mastercard has gone the next level and built a credit card with fingerprint scanner built into it!

The size of the card remains the same and the additional feature here is that it allows the users to authorize their payments with a touch on the sensor rather than using a PIN or Signature. They also say that this card will work with existing EMV card terminal infrastructure without the need for any software upgrades or new hardware. They have also mentioned that South Africa is the first market to test this technology.

There have been lots of ways people duplicate someones fingerprint and Karsten Nohl, Scientist at Berlin’s security says : “All i need is a glass or something you have touched in the past” and he also says that ” You only have nine other options before you run out of options” which is valid.

This is a one of the crucial or risky technologies paired together, i.e. Credit card with fingerprint reader.