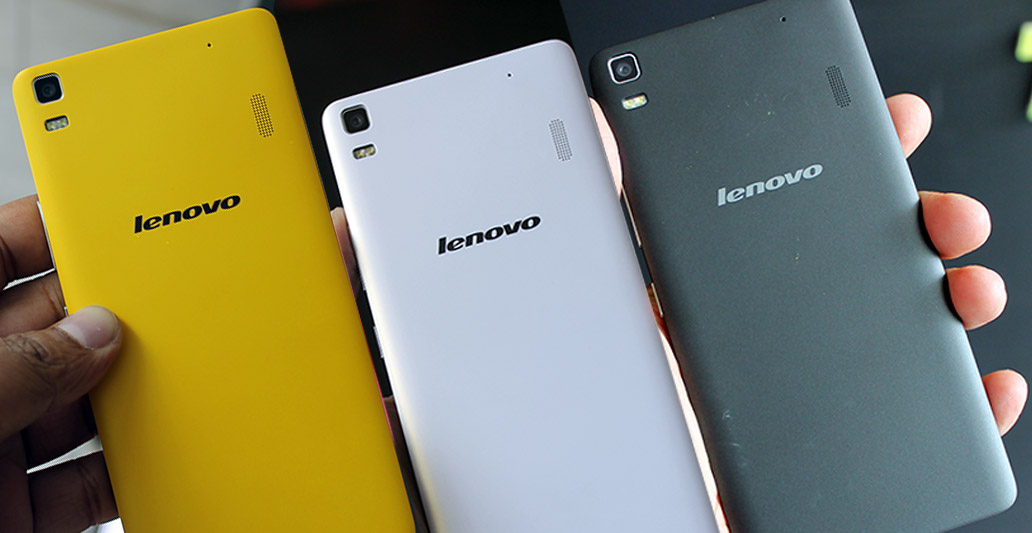 With the Lenovo K3 Note being a very huge success when it comes to the price wars, the next flagship from the Note series, the Lenovo K4 note is surely going to be one of the huge success. The Lenovo K4 Note is set to launch on January 5th just a day ahead of the CES (Consumer Electronics Show) 2016 in Las Vegas.

The company has packed loads of new things in the Lenovo K4 Note and apart from that, it will come with packed high end features that might just kick out all the devices in the under Rs.15,000 budget phones. Looking at the good side, the Lenovo K3 Note is a powerhouse with a MediaTek 6752 SoC with eight arm cotex A53 cores running all at 1.7GHz and speeds up things with an integrated Mali T760 MP2 Graphics.

It has 2GB of RAM and 16 GB of inbuilt storage with support of 32GB microSD card. That’s all about the Lenovo K3 Note.

What we know about Lenovo K4 Note:

The Lenovo K4 Note is planning to release on January 5th of 2016 and its gonna be one of a kind. And will surely kick out the devices in that budget when it is compared with the price and specs.

31st December is passe. Our party starts when our biggest guest arrives. The #KillerNote2016 is coming! pic.twitter.com/KAKK5mT3qQ

The Lenovo K4 Note is going to be priced in the category of the under Rs.15,000 budget. Since its a budget device, its highly unlikely to support a 4K (3840 x 2610) resolution but might be a 2K (2048 × 1080) device. This status of Lenovo india down below will guarantee the use of High definition screens:

When is a display more than just a sum of its pixels?Get ready to thrill your senses with the K4 Note#KillerNote2016https://t.co/OnTMpyU0jY

One of their tweet also reveals the use of fingerprint security and NFC chip:

The K4 Note now has Fingerprint security thnx to you! As a bonus, we threw in an NFC chip as well! #KillerNote2016 pic.twitter.com/MEQc8d4zUX

Tell us the type of security the K4 Note should have & what you'd protect with it using #KillerNote2016 to win big! pic.twitter.com/PXspdTIyQL

Tell us how much RAM the K4 Note should have and WHY to win some Killer goodies.Tweet using #KillerNote2016. pic.twitter.com/gYLx4FtY6q

To briefly know everything about this article, check out this video: