Intel’s Kaby Lake – Everything you need to know 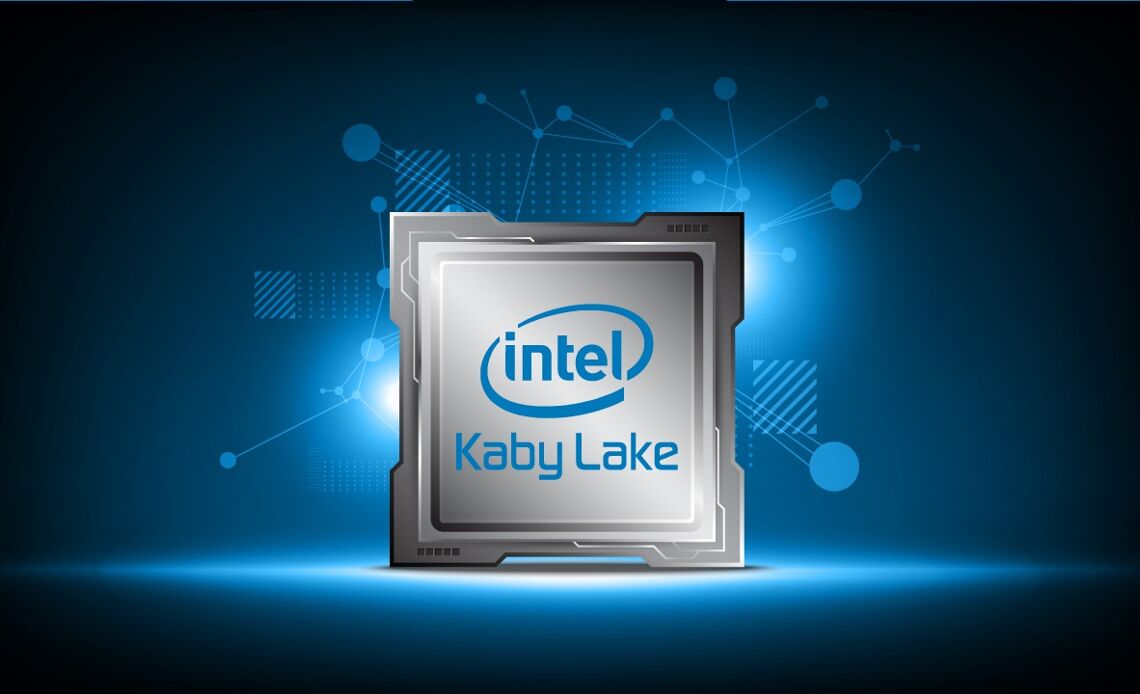 There is not much of a difference in the architectural point of view as the processors will be similar to the existing “Broadwell” and “Skylake” architectures. The CPU’s are claimed to be manufactured in a 14 nm process . Counting  similarities the new Kabylake processors will fit in the same socket as the existing Skylake processors i.e LGA-1151 and even though Intel will be releasing 200 series chipsets for motherboards the Kabylake processors will be compatible with the existing motherboards with the existing 100 series chipsets (with a bios update though) . The main difference here is the implementation of a new duo-core (not to be confused with dual-core) technology. To explain this duo-core technology lets take an example of a Quad Core processor, A quad core processor using this technology will have 4+2 cores where the 4 Cores belong to the CPU and the remaining 2 Cores belong to the GPU. Its clear that Intel is trying to Improve in the GPU department where it has been struggling for years.

The power limit of the processors are not yet confirmed but most likely will remain the same.

Kaby lake is another step in Intel’s “Process-Architecture-Optimization” technology which started with Skylake being an optimized Broadwell . The Shear power of Intel’s next gen processors are yet to be known, To know more in Intel’s Kaby Lake and other tech info be sure to catch us up at Dotdashes.com. For now just peace out.