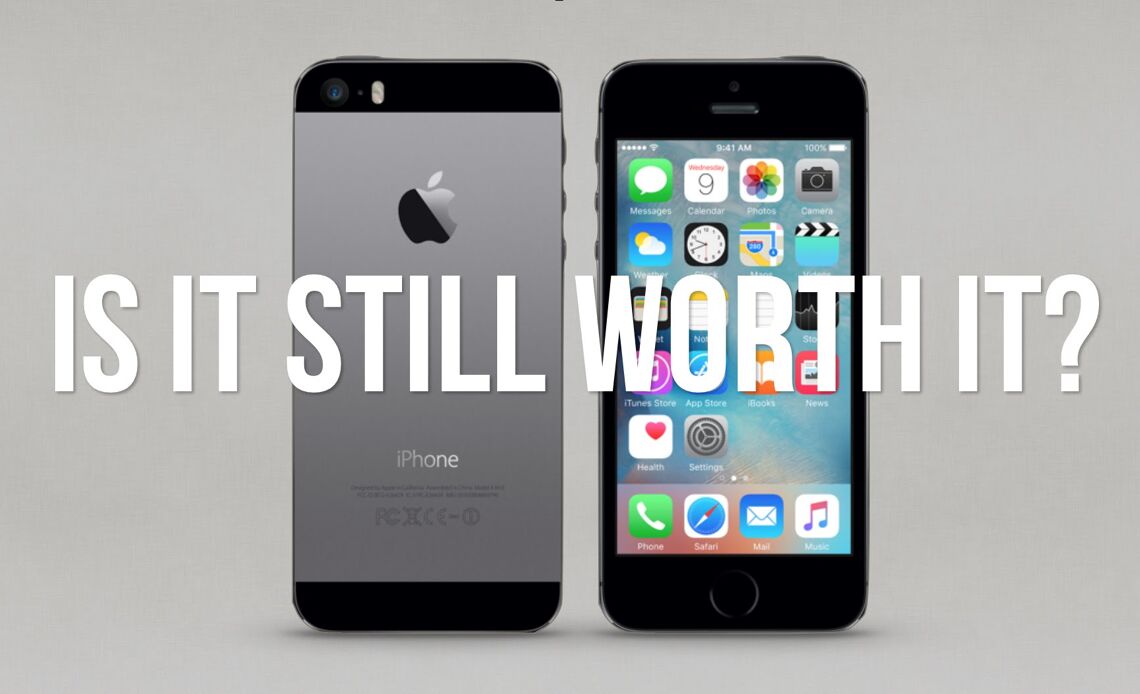 With the launch of many other variants of iPhones like the iPhone 6 , iPhone 6s and the latest addition of the iPhone family the iPhone SE. There’s always a question if it is okay  to invest in iPhone 5s in 2016.

Read Animesh Sharma's answer to Is iphone 5s is worth buying in January of 2016? on Quora

There might be lots and lots of people objecting this. But from my point of view, investing in iPhone 5s in 2016 is not even a bad decesion at all. Look wise, it looks the same as the iPhone 5SE. And the resale value of the iPhone’s are pretty good too when compared to the other iPhones out here.