What to expect at Apple’s event on September 12th 2017 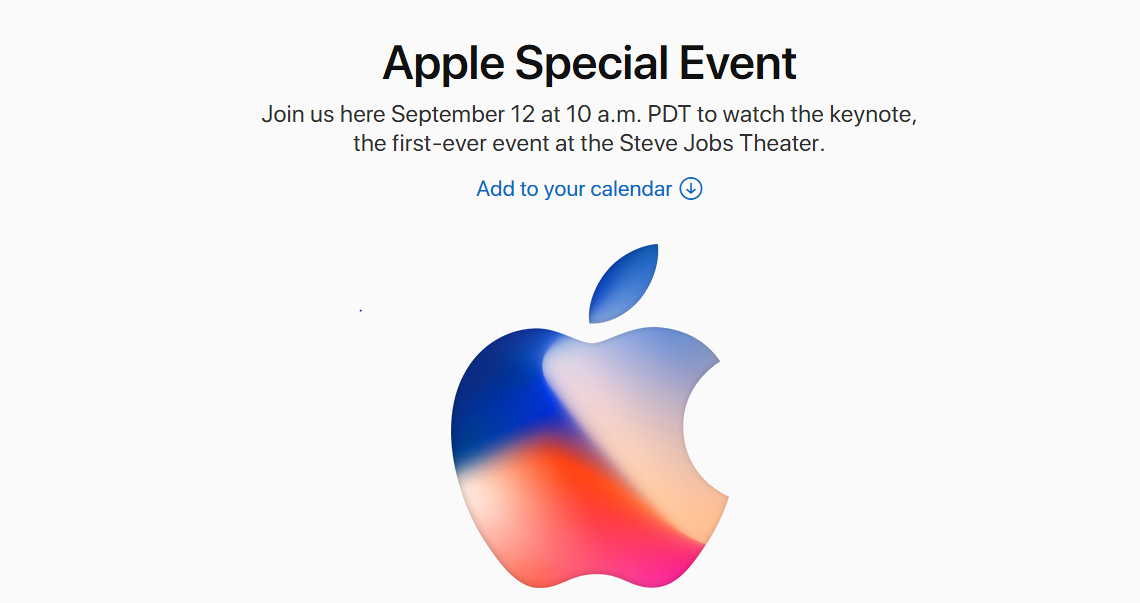 As you all know, we are just hours away from the Apple’s 2017 event that’s going to take place at the Steve Jobs Theater. The launches have been exciting ever-since apple launched the large screen iPhone’s.

And this time, it’s going to be even more exciting because Apple is getting a complete overhaul, both on the inside and outside with pretty good upgrades.

2017 for Apple has already been a busy year with launch of several new iPads, new Macs and even the announcement of the all new HomePod.

What we know so far:

So as we know that Apple is going to launch three phones tomorrow, thanks to the latest iOS 11 firmware which revealed this information.
This was leaked or shared by the iOS developer Steve Troughton Smith that he has found references & information of the iPhone X with the latest firmware release. He also tweeted that there will be three new iPhones and they will be called as the iPhone X, iPhone 8 and iPhone 8 Plus. He also added that the phone which was code named as D22 will be called the iPhone X, which is the bezel-less smartphone as we all know.

…and we now have the name of all three new iPhones. Are you ready for this?

The iPhone X will is the main star of tomorrow’s event. This phone will be a complete change in design wise and specs wise compared to previous iPhone’s that were released. The iPhone X will come with the all new Bezel less design which the smartphone companies are following right now 😛 , a new OLED screen, facial recognition, dual camera setup with augmented reality capabilities and no home button!

Sale wise, the iPhone X along with the two other iPhones are expected to begin their sale on September 22nd and in India, with an obvious delay of a week or two.

I’ve been following Benjamin Geskin aka venyageskin1 on Instagram and he has been posting a lot of iPhone x leaks eversince i followed him. Here are few of them down below :