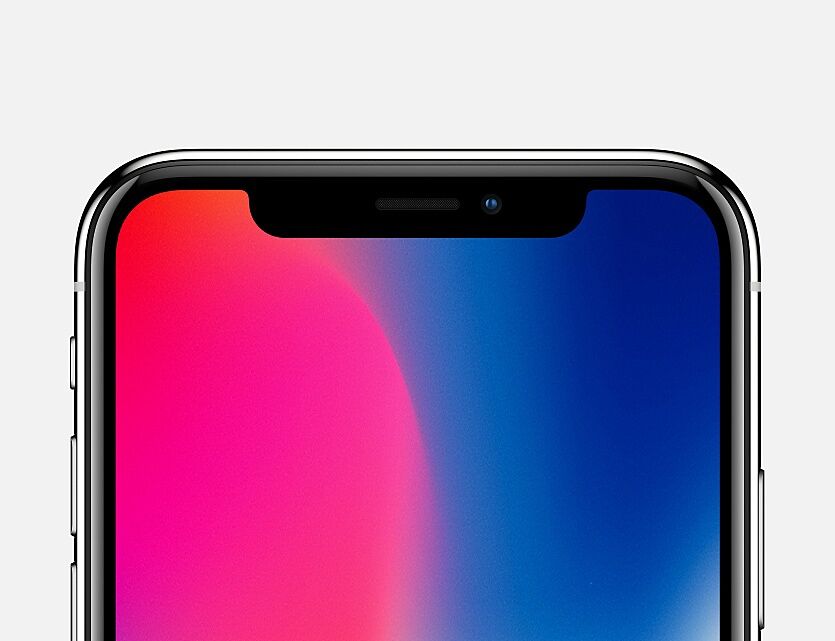 Apple, yesterday at the Steve Jobs Theater launched the all new iPhone X aka iPhone 10. This is one of the three phones which was unveiled yesterday (12/09/2017) and among the three of them, iPhone X is the high-end model with some new features compared to the other two models.

Apple celebrated its ten years of iPhone this 2017 and that’s the reason behind the launch of the iPhone X. The iPhone X is a 5.8-inch display with a resolution of 1125 x 2436 OLED Retina display.

According to the reports, Samsung has better display panel when brightness is considered compared to the one in the iPhone X. And few of the people who got a chance to get hands on with this phone mentioned that OLED doesn’t light up the black pixels in the iPhone X making it more battery efficient and better than ones with LCD displays which had dark grey spots instead of black. 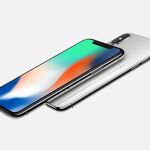 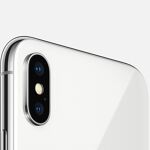 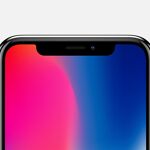 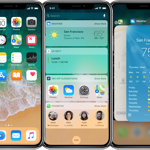 And surprisingly, the leaks were true this time.  The iPhone X doesn’t have a fingerprint reader and this time they have added a so-called new feature called the ‘Face ID’. Face ID is basically a tool that would use facial recognition to identify the individual and unlock their device.

One more new addition to the interface was the Animoji which helps you send your voice with the visual as an animal or an emoji which is something like Talking Tom 😛 but with emojis.

The iPhone X is powered by the latest 64-Bit A11 Bionic chip paired with 3GB of RAM. Storage wise, it comes in two variants 64GB and 256GB. The processor seems to be so powerful that it had almost twice the score of the latest Samsung Galaxy S8.

On the back, there is dual camera setup. Vertically this time. You can see two 12MP cameras which have an aperture of f/1.8 and f/2.4 respectively. And this time both the cameras has OIS (Optical image stabilization) and on the front, there’s a 7MP camera which supports the Portrait mode that was introduced in the iPhone 7 & the iPhone 7+.