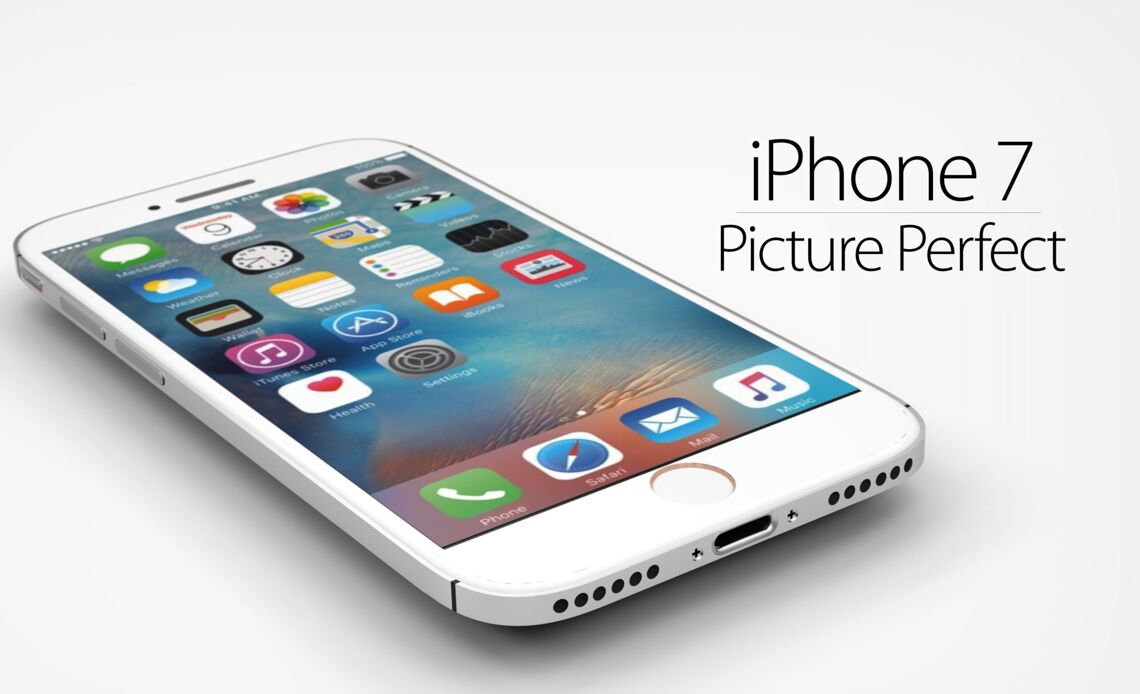 iPhone 7 is on its way with quite a number of innovations and fresh features. Not that these features were inconceivable, but their inclusion by Apple in quite the surprise. They might not be huge leaps, but they will be milestones considering Apple’s orthodox nature towards introduction of features at par with Android companies. So, for once let us give up our prejudice against rumors and specs and delve into the world of technological romance to find out what Apple has in store for us this year.

Let us start with the good news first. Apple will be launching its flagship model in 2016 itself and possibly in the month of September. This can be easily extrapolated from Apple’s previous records which show the release of all previous generation models in September itself. This automatically means, the dates for pre-booking will open in August, 2016.

One of the most significant changes is the inclusion of the capacitive ‘Home’ button. This is quite in contrary to the previous models which had a distinct limitation to its touchscreen, cut off by the space required for a physical ‘Home’ button. This time, we also expect to see an edgeless display like the kind we have already experienced in Samsung Galaxy Edge series. Apple will also be improving its screen resolution with the upcoming iPhone 7. Although it may not pave way for VR like Sony, HTC or Samsung models, it is quite the significant step by the tech giants to stay in the game.

Apple is taking a leaf out of LG G5’s book and introducing a dual lens camera. This has been shown by the leaked pics which show a bigger camera opening and dual lenses set inside. A new notification system has come into being coupled with the LED flash system that has been used this far. The cameras will also include image stabilization and auto-focus mechanisms which will definitely improve the reputation of the Apple cameras although they will still be far from the contemporaries.

Apple will be introducing a new engine for the new model. This means, it’s time for the A10 chipset. This is reportedly one of the most powerful chipsets and coupled with the upcoming iOS 10 this may just prove to be the best system of 2016. Even giving Qualcomm Snapdragon 830 quite a run for its money. Rumors are, with Siri being open to developers, the inclusion of a super powerful processor might make it less of a hassle to use Siri with the ridiculous glitches people have been complaining about.

The newest images distinctly show a lack of antenna bands, but do show 3.5 mm ports. This has been quite a doozy for tech experts since over the months once rumors have spoken about models without 3.5 mm ports and the next morning they have changed their views. However, according to the images leaked on 20 June 2016, the iPhone 7 model may just include a 3.5 mm port for headphones and earphones. The phones will also include Smart Connectors which will allow you to connect to Bluetooth devices include speakers, headsets and keyboards, if not more.

You may have to dish out anything close to $900 USD for the top most model of the iPhone 7. The iPhone 7 Pro or Plus (name not confirmed yet) will come with features quite different and evolved from the basic iPhone 7 models.