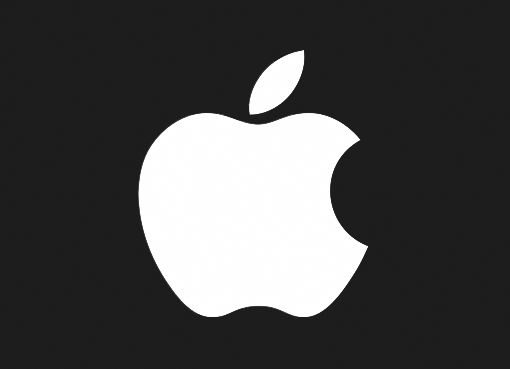 An Apple Prototype has been created and the new device is with a tri-core CPU on the Apple A9 with a single-core number of 1811 and a multi score of 4577. These scores throw away the scores of the Android king HTC One M9 on the paper.

More geekbench reveals that these scores cannot be achieved without 2GB of RAM and this indirectly reveals that iPhone 6s might have 2GB of ram with a tri-core CPU running at 1.5GHz.

With these specs, the new iPhone is truly going to rule this year. Because iPhone is known for its lag-free experience and it’s quality. Until now every iPhone had the maximum RAM of 1GB. Even the iPhone 6 & 6s has only 1GB of RAM, whereas the rumored iPhone 6s might have 2GB of RAM which is a huge leap for the iPhone family.

With this huge leap, iPhone may rule this year. What i meant to say is like when there was 1Gb ram in the latest iPhone 6 which was a hit except the bendgate, think of an iPhone which will have 2GB of ram. Just imagine the experience itself. Yes, it feels amazing right? With the official news, it’s confirmed that iPhone will launch this September 9th. Let the hype begin! Let’s see if the rumors are true or not!

So lets wait up and see what happens!
Stay tuned to know more info about this!
Share your views on the new iPhone!