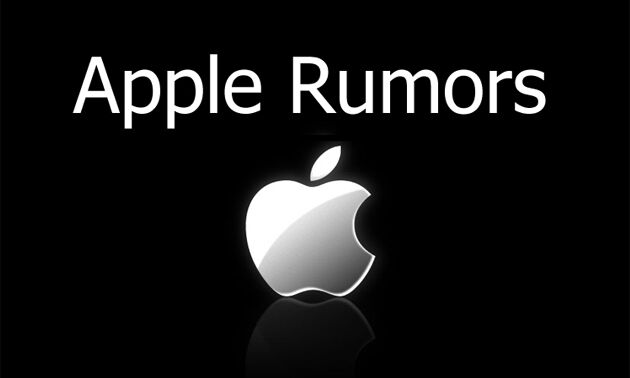 iPhone till September! They hype is doubled. Previously we wrote two articles related to this. We wrote about Apple iPhone 6s prototype and Material and imaginations.
So this article is about the camera and one more thing.
The previous article  was about the up gradation of the RAM from 1GB in the iPhone 6 to 2GB in the upcoming iPhone 6s. Looking at the camera, Apple will be moving from an 8MP sensor to the 12MP in both the iPhones, according to sources.

More Mega-Pixels means more quality. Imagine the new sensor’s quality. Holy!
In addition to the rear still camera, Apple has decided to make a significant addition to the iPhones video recording support. 4K it is. The rumored iPhone6S and iPhone 6S Plus will be the first iPhones capable of recording video in full 4K.

Predicted problem: iPhones usually don’t give the option for the expansion of memory by SD expansion slot. So what’d happen if it records a 4k video at 350 mb/sec?
Hope there’s a solution for that!

Besides the the new camera hardware on the rear of the iPhone, the rumors mentioned that the front FaceTime camera will also see significant improvements. And quality video calls and selfies. Apple will indeed add front flash support along with the sensor upgrade in the front shooter.

Numerous rumors have pointed towards the iPhones releasing in few days.

These show different kind layout. The third image shows an unknown rectangle chip at the top left side and the chip seems heavier than the previous chipset. More than that, the picture below confirms the date of release!