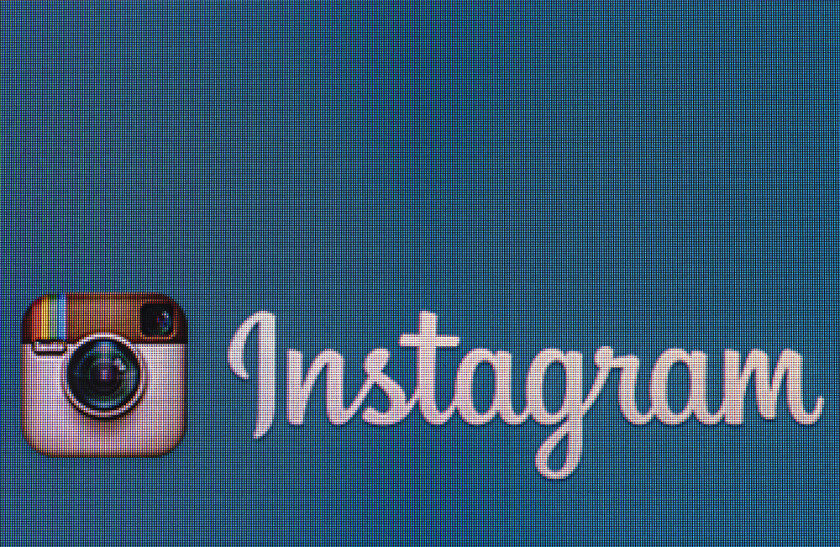 Instagram has always been one of the easiest ways to share photos to the world, but in the past, that hasn’t come without its caveats. The Facebook-owned social networking platform has only ever allowed for the sharing of square photos, but that’s changing today. In a new update that’s rolling out on Android, Instagram will finally let you post full-size portrait and landscape photos.

Trying to fit certain images in a square format can be pretty difficult. In fact, the Instagram team says that nearly one in every five photos posted to the site aren’t in the standard square format, which is why the company is changing its ways. After you receive the update, simply tap on the format icon to adjust the orientation to portrait or landscape instead of square. Your photo will show up in your feed in the orientation that you’ve chosen. But to keep your profile looking clean, your post will appear there as a center-cropped square.

This will of course make watching and uploading videos easier as well, as the app now gives folks the ability to post widescreen videos without the need to download a third party application to do so.

Last month Instagram announced that it would begin supporting 1080×1080 resolution photos, which was a much-needed addition to the platform. Between the bump up in resolution and these new formatting changes, our Instagram feeds are about to look a heck of a lot better.

Oh, and one more thing – to celebrate this new change, the official Star Wars Instagram account has posted a new mini-trailer for The Force Awakens. Seriously, you don’t want to miss this. Check it out below:

The big version 7.5 update is rolling out now, so head to the link below to grab the latest version! What are your thoughts on this move? Will you miss square-only photo sharing, or is this a feature that’s been long overdue? Tell us your thoughts in the comments.