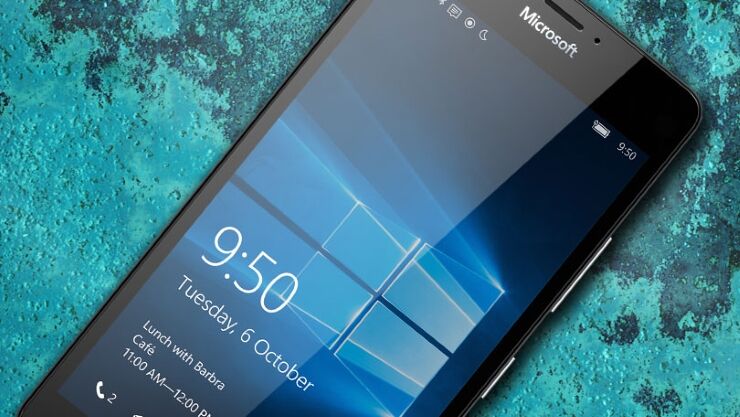 Nowadays the phones are not much of a thing at all when compared to the history. You get phones as cheap as $50 to an unimaginable price. So the phone manufacturers thing some different ways to catch the market. For example when the Edge series from the Samsung It kind of had a catch but going upon it slowly went went away like nothing.

After looking at this, talking about windows phone, you don’t need to say anything at all. The best Windows Phone manufacturer, nokia is now well known for the memes and stuff. While Nokia or the Microsoft has released 30+ devices, literally saying half the people don’t know about it. So to match up, the Windows Phone is back with a bang!

Talking about these phones, they’re the latest Windows phone that was announced early this month and has some pretty impressive specs that can catch up to the present market. But before going to the main topic, here’s 5 things that differentiate 950 and 950XL. They are:

The main and the important thing being the display itself, the Lumia 950 is a 5.2″ device with 564 ppi. Crispy display to say. While looking at the Lumia 950 XL , it’s a 5.7″ device with 518 ppi which is slightly less when compared to it’s younger brother but any device with 500+ ppi is the crispiest thing ever. Talking about their crisp, both of them are OLED screens which is pleasing to eyes and has a unique glance screen technology packed in it.

The next thing after the display is the battery. Display needs juice to power it up. Talking about the battery, the younger brother Lumia 950 is packed with a 3,300 mAh battery and the elder brother Lumia 950 XL is packed with a 3,000 mAh battery.
Firstly to say, Microsoft has increased the battery capacity impressively high when compared to the previous versions released earlier.
Reports say these capacity will be enough to push your phone to the second day. It’s due to the impressive OLED screen which consumes power only to that pixel which is used. It also has the Qi charging a.k.a wireless charging. With Qualcomm’s rapid charge feature, it won’t take long for the phones to juice up again. Forever.

With the processor coming up, they have been boosted. Like being the highest upgrade for the Lumia history. The 950 and 950 XL has been differentiated here with the changes in their processors. Just a small change. The Lumia 950 has a Snapdragon 808 packed in with six cores. Whereas the 950XL is packed with a slightly beefier Snapdragon processor that runs eight friggin cores. Both the devices are packed with an ample 3GB of RAM.

This is one of the important thing and the reason, you’ll know as you scroll across.

These three being one of the most vital things that people look out, the other list of specs are listed here:

These are the specs. As you can see ^

As i mentioned above, the coolest part of this phone is that it can make an unused monitor. Making it simple, you can turn your Windows phone into a PC.

This feature is known as Continuum, this allows your Windows 10 mobile device (If it supports the minimum spec and hardware) to transform into a fully fledged PC interface with just one connection. And it’s surprisingly good for the people who needs to do small work.

This video below demonstrates and shows everything you need to know about Continumm:

Mi Notebook Air Launched - All You Need To Know.