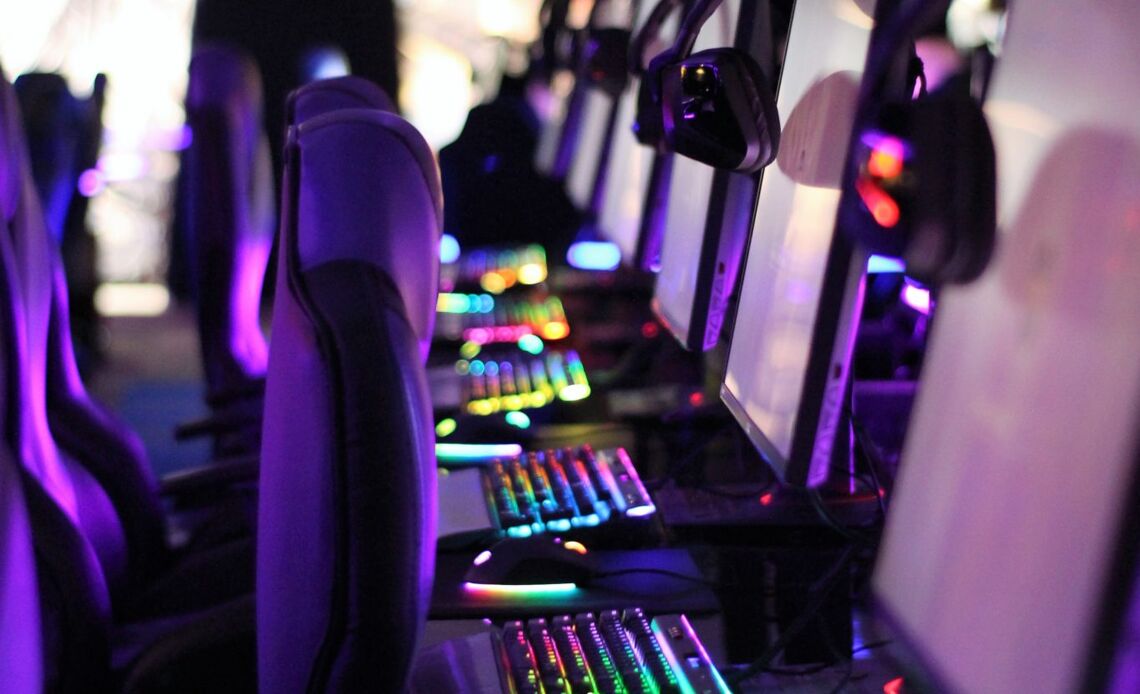 With the recent times, the hype for gaming has increased a lot and as per the reports, there have been almost twice the gaming cafes open when compared to the same time in the previous year.

And this year is the year where the gaming industry is gaining immense popularity in India, the ArkNemesis gaming launched on 29th September 2017.

This is not just a gaming cafe, it is a State-of-the-art-Gaming lounge and cafe which offers a separate cafe area with lots of food options to choose between and High-end PC’s to game on.

The cafe has three areas – Cafe, Billiards lounge and PC & Console gaming lounge to attract all sorts of audience.

The PCs area is divided into three areas which are differentiated by their Specifications & Price.

Here’s a picture that shows both the price and the specs of the PCs :

So, if you want an all round place where you want to chill out or game or play billiards Arknemesis gaming is the right place. The 6500 sqare feet gaming cafe holds 68 High end gaming PC’s, 4 PS4 pros paired with 4K TV’s and three snooker tables.

They also mentioned that free Wi-Fi will be provided for paying customers. That’s something good!’

Myself being a gamer, the specs of these PCs are too good. Considering the low end PC, the Mega PC. It’s future proof and the accessories they provide to each PC is something that not everybody can’t afford. It can be a place where the fellow gamers can check out and game.

Harish suri (Founder of Arknemesis gaming) mentioned that they will start selling PC accessories and PC building in the near future.  The employees there are purely technical oriented who can help if anything happens to the PC. He also mentioned that he will be focusing on forming teams for different games and train them accordingly.

So, Arknemesis gaming is a game changer literally in a place where there are millions of gamers and very few cafe’s that provide such high-end gaming PCs.  And the location they’ve chosen is the right place where many people can easily find. They have also planned to host lots of events (not just related to gaming) but everything!
It’s about forming a community than focusing on just gaming. Arknemesis being the game changer in Chennai, I’m really looking forward to seeing more like these in other cities as well!