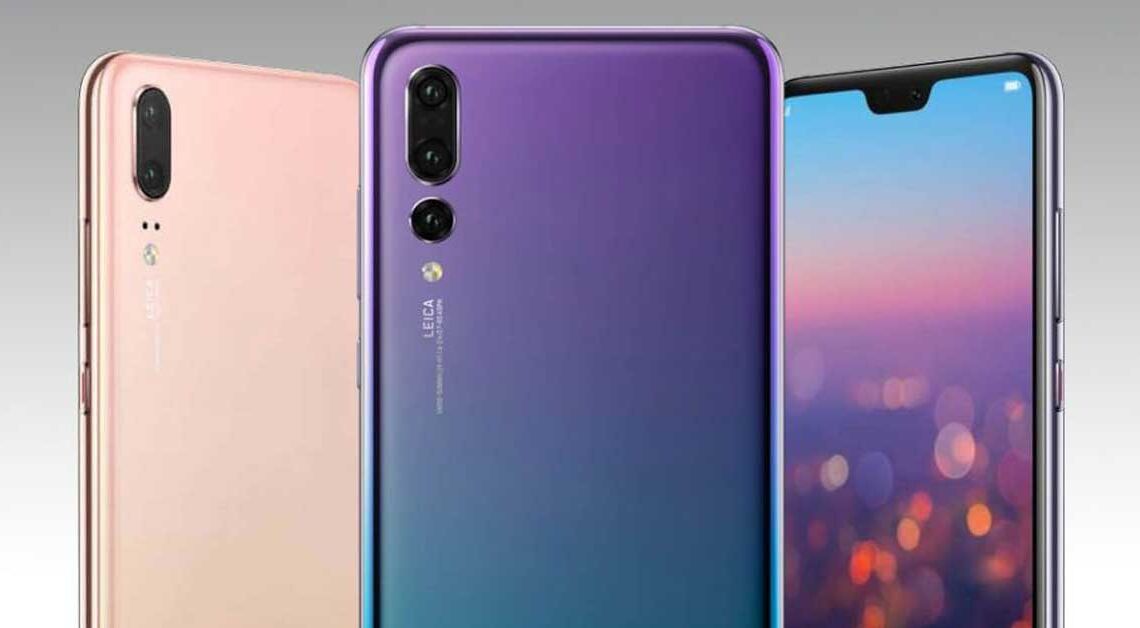 The P20 is a 5.8inch display whereas the P20 pro is a 6.1 inch display. Both the phones have ultra thin bezels with fullview display which has an aspect ratio of 19:9 and a very small notch compared to other notches out there in the martket out there. The notch in the Huawei P2o and the P20 pro houses the camera and the sensor.The Huawei P20 Pro being the highlight with three cameras features the classic camera brand Leica which has a configuration of 40MP RGB sensor, a 20MP monochrome sensor and 8MP telephoto sensor. One of these camera houses a temperature sensor that helps for better color reproduction.

The Apertures of these three cameras are f/1.8, f/1.6 and f/2.4 respectively, it features the VARIO-SUMMILUX-H 1:1-2.4/27-80ASPH lens for long range photography with the help of the dedicated telephoto lens which offers 5x hybrid zoom feature. The ISO on the Huawei P20 Pro can also push upto 102400 for taking photos in low light conditions. On the Huawei P20, the dual lens camera setup is powered by 12MP sensor with a pixel sized of 1.55 μm and 20MP dedicated monochrome lens.

Common features between the Huawei P20 and the Huawei P20 pro includes, 960 fps ultra slow motion video recording and these phones also include the six axis stabilization. The ultra snapshot mode on these devices help the device to capture an image in a period of 0.3 seconds by just double clicking the volume down button. The front cameras on both the phones are powered by a 24.8 MP selfie camera with AI beautification feature and 3D portrait lighting.