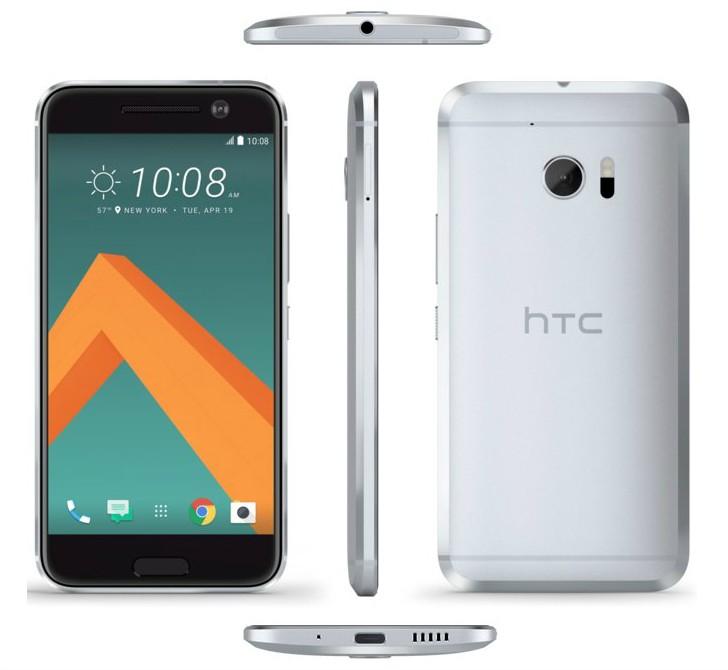 HTC’s next flagship the HTC One M10 has had multiple leaks over the past few weeks. The Taiwanese manufacturer has had some ups and downs recently with releases such as the HTC One M9 and A9 not being well received. The new handset The HTC One M10 is expected to launch on an upcoming event on April 12 this year.

While nothing is certain The HTC One M10 is rumored to house The Snapdragon 820 processor and 4GB ram which several benchmarks leaks confirm, coupled with a 23 megapixel Or a 12 megapixel camera, It’s unclear what form its camera and other innovation will take, but we have heard that several prototypes have been rejected, forcing a delay in the launch, which could be a sign that HTC wants to get it perfect. The phone also sports a 3000 mAh battery. The display is a 5.1 inch display that has a Quad HD resolution. Latest leaks seem to confirm it may be a Super LCD 5 display which have a edge over normal LCD’s. This time around The HTC One M10 has a front facing home button with a built in fingerprint scanner that seems to do away with the front facing speaker set-up flaked by two capacitive keys . The phone also has a USB Type C port. Some Leaks suggest The HTC One M10 may come with IP68 water & Dust proofing.

Multiple leaks give us a good idea about how the phone is going to look. The design of the phone follows HTC’s design language with a full metal body similar to the ones found on the M8 & M9. The leaks also show us that HTC has ditched the previous boom sound front facing speakers and have gone with a new boom sound set-up which leaves us to wonder how HTC is going to convince us that bottom facing speakers sound better.

The HTC One M10 launches amidst huge competition from Samsung’s S7 series, LG’s G5, Then there’s the iPhone 6S and iPhone 6S Plus to compete with, not to mention the looming presence of the iPhone 7 in September. It’s a tough market right now, let’s just hope the HTC 10 can hold up its own against it all.