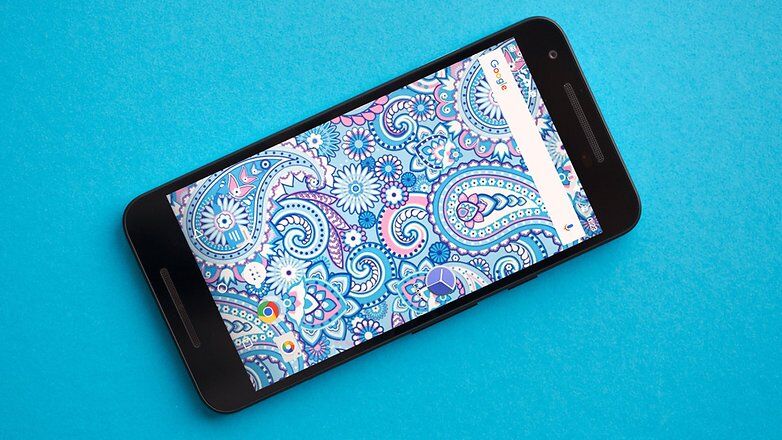 The Nexus 6P and Nexus 5X were launched very recently, and they’re only a few months old. Meanwhile, there’s already a new Nexus popping up and the leaks claim that there could be a HTC version of Nexus this 2016. The Nexus 2016 lineup will be in two variants, 5 inch, and 5.5-inch smartphones. But this set of two Nexus 2016 could be very similar to that of the predecessors Nexus 5x and Nexus 6p. Which could end up the same as the iPhone 6s and iPhone 6s +

The Nexus 2016 is going to be the replacement or alternative for the previous Nexus devices, the Nexus 6P and Nexus 5X. And the famous ROM developer, LlabTooFeR has also shared few information about the Nexus 2016: