Happy Wheels – Online Fun for Anyone and Everyone 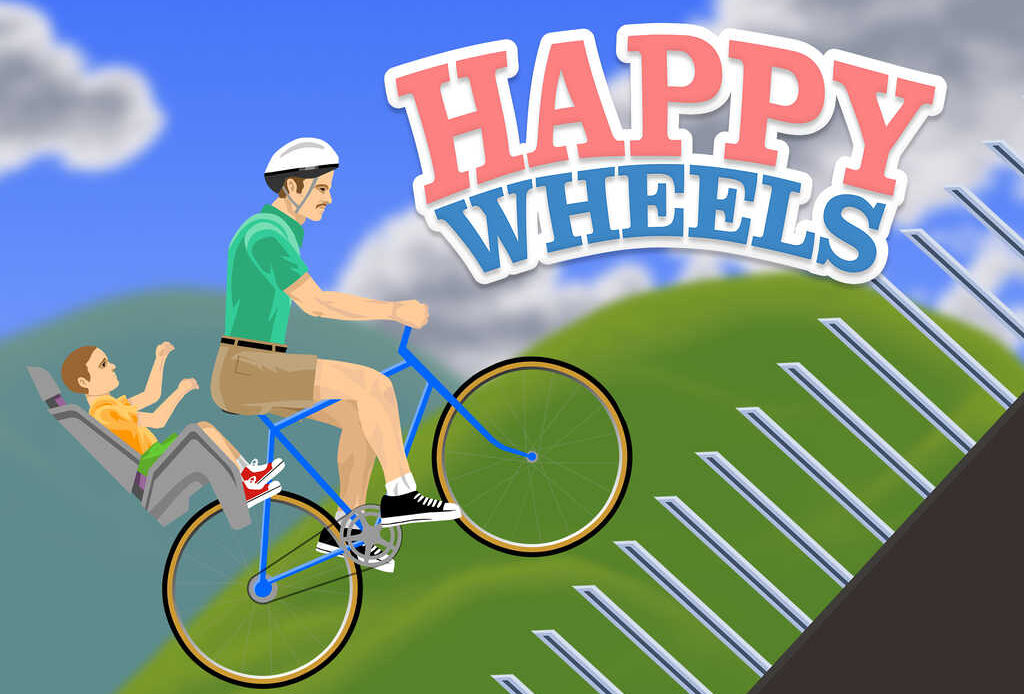 Gaming has always been something that has been entertaining huge masses ever since its existence. Ever since gaming became so accessible to everyone that nobody needed a special console to play a game it attracted huger audiences to enjoy gaming, and when the internet came into existence it was like the ‘Big Bang’ of the online gaming industry. Happy Wheels is one such free online game which can be accessed by anyone having a working broadband and a decent computer. Happy wheels lets a gamer to play many of its million levels created by its developers and its users with a free account. To play the game however you can just be any Tom, Dick or Harry on the internet looking to take a break from a hectic schedule or just have fun on a weekend.

Happy wheels is a game where the user gets to choose between 12 different characters who come with their own choice of transportation with some tricks up their sleeves. The objective of the game varies from level to level, it can be a classy game where you go from Point A to Point B or it could be a game where you answer questions about your favorite Youtuber or movie as it all depends on what the user creates. But if you get bored and feel the levels are repetitive and feel you could do a better job at creating a level in the game then you just have to create an account and create a fascinating level for the people of the internet to play.

Even though this game was a phenomenon when it was released it gained global recognition when Youtuber’s like Felix Arvid Ulf Kjellberg (popularly known as Pewdiepie) and Jordi Van Den Bussche (known to most as Kwebblekop) featured this game on their channel while giving funny commentaries as they play the various levels that their fans made for them. There was absolutely no containing this game as its popularity just skyrocketed ever since.

Although Happy Wheels sounds like a fun title this game is actually not suited for children below 13 years of age because the game has millions of creators of all ages and various interests and nobody can monitor the user created levels and determine whether it is child friendly or not. Facts aside this game is a huge phenomenon due to its endless possibilities in creation and the fact that it is free and accessible to everyone in the planet.