Government agrees to give 1GB of free data per month! 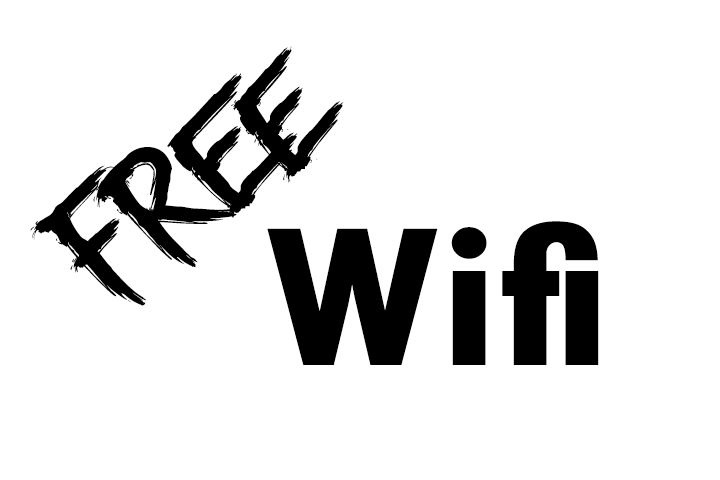 While the TRAI confessions are still going on with the net neutrality, the Delhi government has moved a step forward to promise 1GB of free Wi-Fi usage per month.

This was the phase said by the pase initiative Ashish Khetan. It was mentioned that the government will provide needy facility first to all government and private colleges. The next phase was about the expansion of free Wi-Fi to all the rural parts and unauthorized colonies.

“The Minimum Speed Of The WiFi That We Are Proposing Is 1 Mbps For Good User Experience And Each User Should Get 1 GB Of Downloads For A Month Free.”

People were amazed that the government has finally listened to what they requested. And  from the point of view of government, they think that the companies which have to expertise in that field will develop by providing free Wi-Fi where the service should be impeccable.

People and the Government believes that the free Wi-Fi will help the business sector and boost the tourism in India. He stressed on the fact that this was AAP government’s best received proposition and they will cease to disappoint.

By inching close to the fulfillment to free Wi-Fi, it was also mentioned that some of the selected Delhi metro stations including Rajiv Chowk and central secretariat would be soon free Wi-Fi zones. This being official, this announcement was made by Memorandum of understanding (MoU) which was signed between Delhi metro rail and Rail tel corporation of India.

As per the statement, “Delhi metro is exploring the possibilities of introducing Wi-Fi based Internet facilities at its stations as well as trains. This MoU is the first step towards that direction”.