Google is Going to Announce a Game Console 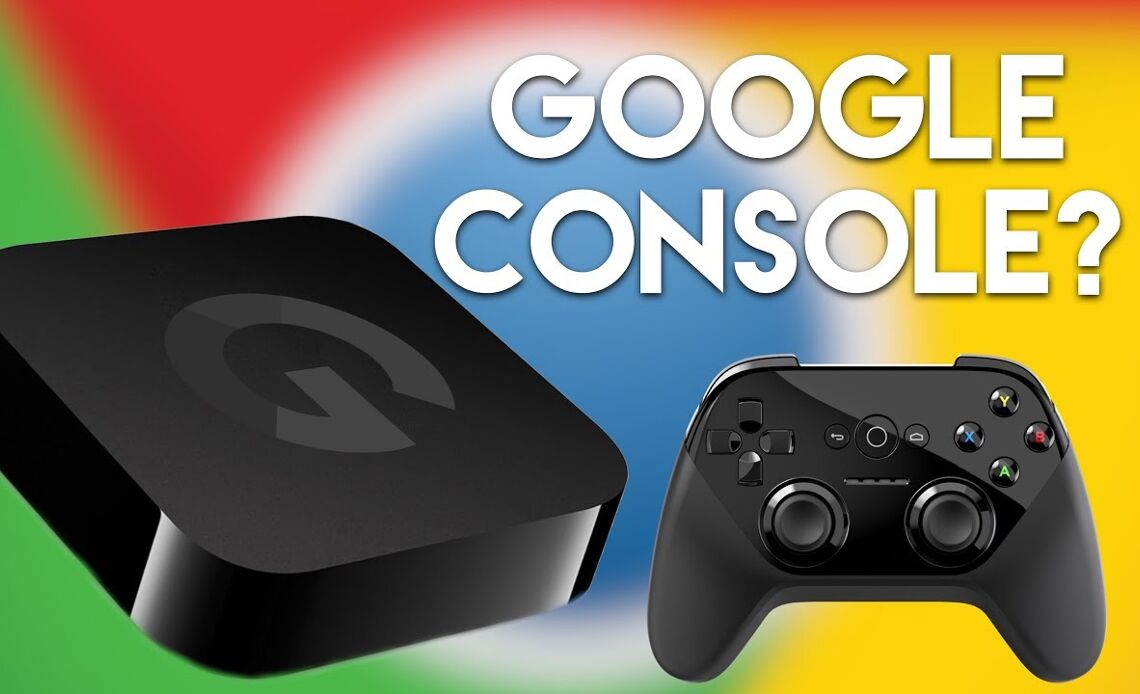 You heard it right Google is going to announce a game console.For several weeks, Google has been teasing a major gaming announcement that will take place at GDC 2019. These teasers included a promotional video that said that Google would be revealing its vision “for the future of gaming” at the event. Although the video teaser was vague, it may have been more revealing that some initially realized.

Google has posted the video teaser for its big gaming announcement in several places on the web, with one of these being its official website. The Gather Around promo is being hosted on store.google.com and many have taken this as evidence that Google is going to announce its own games console.

Contents hide
1 Is Google making a console?
2 Has Google made a console before?

Is Google making a console?

It’s hard to say for sure if Google will unveil hardware at GDC19. Though, as reported by Ars Technica, there are some pretty big giveaways. Rick Osterloh, the senior vice president of hardware at Google, shared the teaser video on his personal Twitter account, seemingly confirming his involvement with the big announcement. And not only that, but, as Ars Technica found, the Google Store is hosting a page for the GDC livestream. If it’s not selling a device of some sort, then why reserve a spot for something on its digital storefront?

Has Google made a console before?

Though Google has never seriously attempted to get into the console race against PlayStation, Xbox, and Nintendo, this would not be the first time it released gaming-ready hardware. Of course, devices like the Google Pixel and any Android phone are all completely capable of running video games, but most of us tend to forget about the short-lived Google Nexus Player.

Released in 2014, the Nexus Player was essentially an Apple TV that could run Google’s vast library of Android games with an operating system called “Android TV” and a gaming controller. Though the Nexus Player worked, its fate was similar to other “microconsoles” such as the Mad Catz M.O.J.O or the short-lived Ouya: It failed to attract the attention of the serious console gaming community.

This isn’t the first time that gamers have heard about Google‘s potential plans to build a games console. A report published last year also stated that a Google console is in the works and that it had begun talks with major companies to partner with them for the software. According to the report, the console would incorporate the Project Stream service.
Also supporting the idea is that Google is making some major hires in the gaming space. Yesterday, Jade Raymond, who previously worked on the Assassin’s Creed franchise at Ubisoft and led a studio at EA, announced that she has joined Google as vice president.

This suggests that gaming is going to be a very important part of the company’s business in future, expanding on the success it already has by letting people download mobile games through Google Play.
Along with the rumored reveal of a new console, Google is also expected to share more details about its gaming partnerships. There has also been speculation that Google has teamed up with Sega, but fans will have to wait until March 18 to see this confirmed or denied.

You can check the exact detail on 18th March here